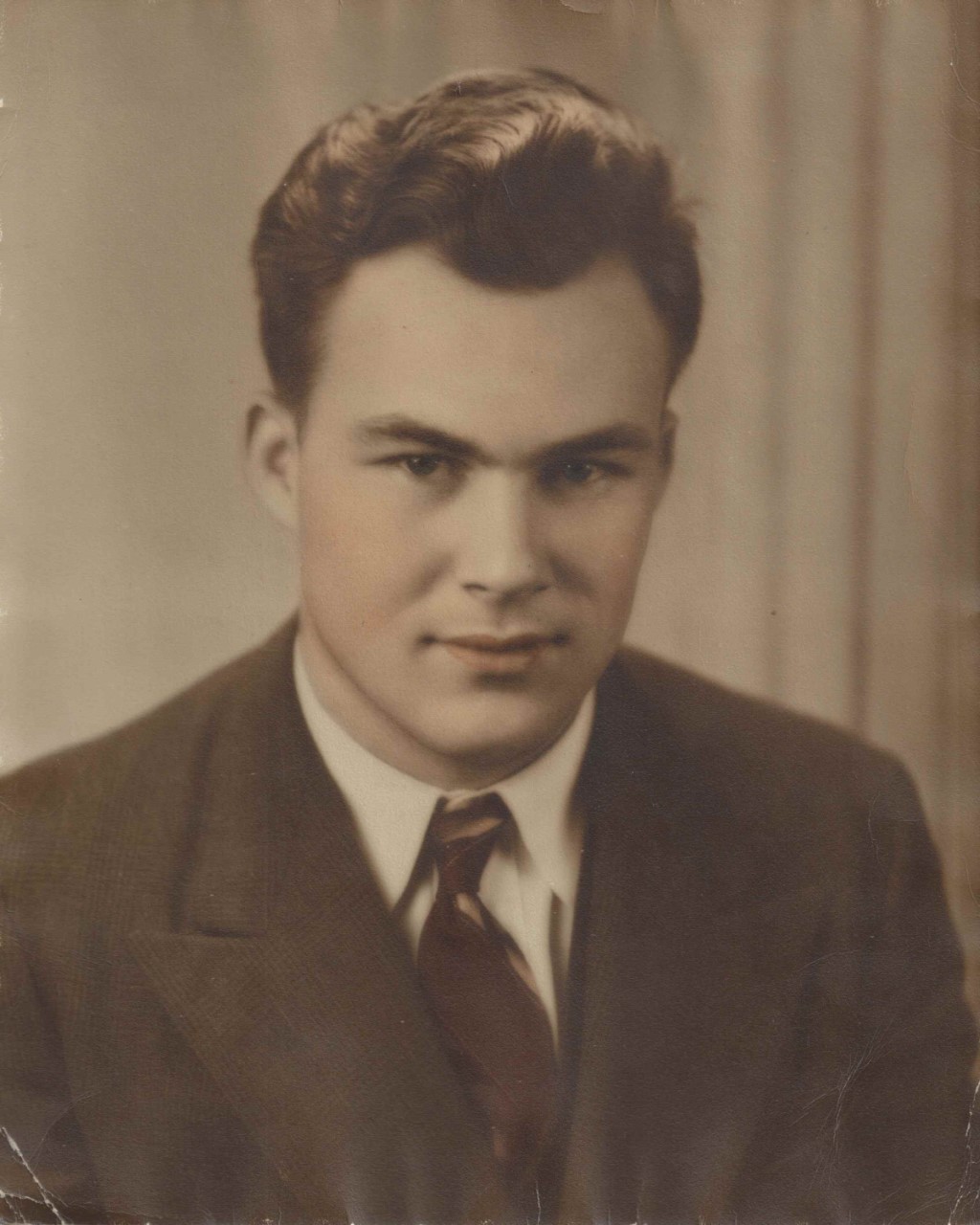 Lt. Colonel Joseph K. Harris (USAF-Retired), age 96, passed away on April 23, 2020. He was born in Ellenwood, GA, and grew up in West Palm Beach, FL and Rex, GA, the oldest of six children. He was trained in metal fabrication at Chapman Springs Trade School (C.C.C./N.Y.A.) in College Park, GA, in a New Deal educational program preparing a workforce for the WWII war effort.
In 1943, he volunteered for pilot training as a cadet in the US Army Air Forces. After earning his wings, he was assigned as a B-17 bomber pilot with the 463rd Bomb Group in the 15th Air Force. He flew 35 missions over Germany, Austria, Hungary and Romania, earning the Distinguished Flying Cross and the Air Medal with multiple Oak Leaf Clusters. During the Cold War he piloted B-47 and B-52 jet bombers with the Strategic Air Command. He retired from the service in 1964 and moved his family to Tucker, GA. He worked for Southern Airways, Republic Airlines and Northwest Airlines as a trainer and consultant until well into his 70s.
Joe was an excellent mechanic, woodworker, and handyman. He enjoyed traveling, reading, following the Atlanta Braves, and eating breakfast at Waffle House.
He is survived by his loving and devoted wife of 76 years, Evelyn; daughters Deborah Aanes (Steve) and Tonya Andrews (Bill); daughter-in-law Pamela Harris; grandchildren Shannon Paige Harris, Kimberlee Donavant; Todd Harris (Amanda), Wendy Kelley (Chris), Sabrina Conley, and Harris Andrews; great-grandchildren Cole, Paige, Abigail, Sarah, Evangeline, and Samantha; and sister, Dorothy Marler. He was preceded in death by his parents, Joseph K. and Pauline R. Harris; his son, Major Steve Harris (USAF- Retired); his sister, Ruby L Harris; and his brothers, Horace F., Carl W., and Ralph W. Harris.
An interment service will be held later this year at the Georgia National Cemetery in Canton, GA.