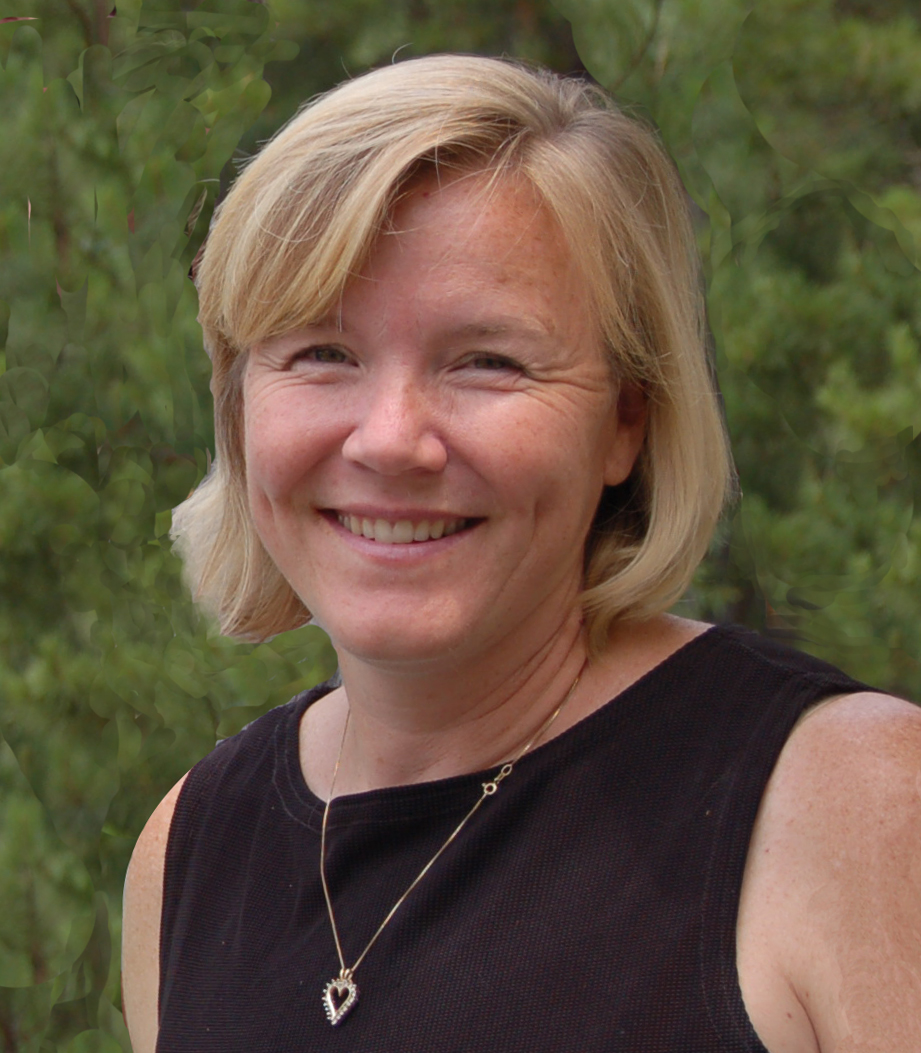 Judy Patterson lost a valiant battle with cancer on June 22, 2014. She was a loving mother and wife who fought a long hard battle while always putting her family first. Judy was past president of the Cooper Elementary School PTA and was also involved at McConnell Middle School. She was always the go-to mom and was happily involved in her kid’s classrooms. Judy graduated from Walton High School in Marietta and continued at University of Georgia where she received her B.S. in Political Science in 1985. She worked for Eastern Airlines, and then continued as a computer trainer at CompUSA and Gwinnett Technical College. Her most accomplished career move was as a stay at home mom. On her 1st birthday her family bought a cabin at Lake Burton and she grew up seeking nature’s beauty and adventure. Judy was an avid sportswoman who could be found shredding the slopes of Utah on snowboard or skis.  After graduation from college she moved to Park City for four years and worked for Deer Valley resort. She loved to wake-board, kayak, play tennis, and horseback ride. She met her loving husband and soul mate of 16 years on the slopes of Steamboat, Colorado. Judy’s apple pies, outrageous cakes, Easter egg parties, pumpkin carvings and joyful spirit will be sorely missed. Judy is preceded in death by her father Roy Barrow. She is survived by her husband, Stacy Patterson, children, Drew Patterson and Kathleen Patterson, mother, Elaine Barrow of Marietta, GA; brother, Bob Barrow and wife Tzippe of Jerusalem, Israel; sisters, Diane Reese and husband Michael of Phoenix, AZ; and Lynn Barrow of Phoenix, AZ; Father and Mother in Law, J.M. and Nona Patterson of Lawrenceville, GA, Brother in Law, Jonathan Patterson and wife Shannon of Dacula, GA; several Aunts, Uncles and Cousins. Funeral Services will be held Thursday, June 26, 2014 at 2:00 P.M. at Grayson United Methodist Church with Reverend Scott Hearn officiating. Interment will follow at Arlington Memorial Park. The family will receive friends Wednesday, June 25, 2014 from 5:00 P.M. until 8:00 P.M. at Wages and Sons Gwinnett Chapel. In recognition of her work on behalf of children at Cooper Elementary and McConnell Middle, donations can be made in memory to the Gwinnett County Public Schools Foundation for the benefit of the Archer Cluster Fund. Donate online at www.gcps-foundation.org or at GCPS Foundation, 437 Old Peachtree Road, Suwanee, GA 30024 or Gwinnett Hospital Foundation 1755 North Brown Road, Ste 100, Lawrenceville, GA 30043. Online condolences may be expressed at www.wagesandsons.com