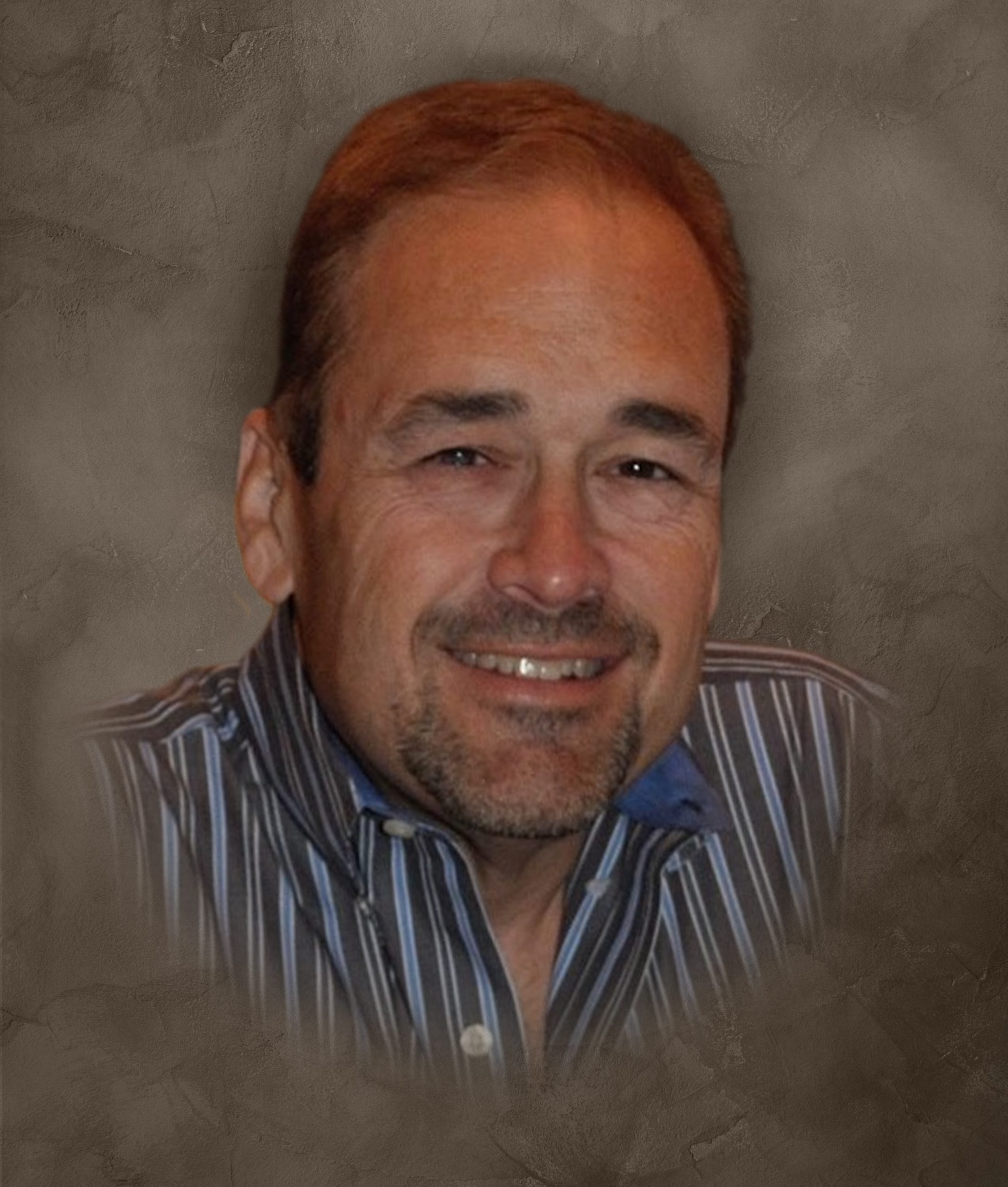 Lance Kevin Locher, age 56, of Houston, TX passed away Saturday, April 18, 2020. He was preceded in death by grandparents, Harry Walter Locher, Sr. and Althea Locher, father Harry Walter Locher III, grandparents, John and Dorothy Gallerano, and John and Maudene Young. He is survived by, wife, Rhonda Britt Locher, sons, Lance Ryan Locher and Trent Locher, Mother, Johnelle Locher, sister, D’Laine Locher, sister, Nicole Andrews and Brother-in-law, Buddy Andrews as well as numerous nephews and nieces. Lance loved to travel the world. In 1979, while attending Pearland Highschool, he was accepted as the Texas Representative to the Youth for Understanding program. He attended one year of high school in Switzerland. He often would recall watching the USA “Miracle on Ice” team, with his Swiss family, win the Winter Olympics in hockey on February 22, 1980! A wonderful memory for him and so many of us around the world. Lance graduated from the University of Houston with a bachelor’s degree in Communication. During his time at UofH, he completed an apprenticeship at the BBC in London, which led to his first broadcasting job back in the states as ‘Captain Lance’ reporting traffic for several years in Houston. He would move on to report traffic in Miami, LA and in Atlanta as ‘Fred Zeppelin’ on 96 Rock and later years as himself on Fox 5’s Good Day Atlanta. Lance served as President of ‘The Olympic Radio Report’ in the 1996 Olympics in Atlanta working alongside Billy Payne, President of the event. Just after the Olympics, Lance was hired to design and implement traffic reporting for Clear Channel Traffic, later know as Total Traffic Network. Lance worked his way to Sr. VP, a title he was proud of and very well respected for in this field around the world. Lance was loved for many reasons, but notably for his sense of humor and quick wit. He loved any and all sports and played many; football, baseball, basketball and men’s softball. He was known for his Annual Super Bowl party from 2003-2019, attended by family, friends, and co-workers across the country. He also was a music lover across many genres, but especially country and The Beatles. In lieu of flowers, the family request donations to the Jack J. Valenti School of Communication Scholarship Fund, in Lance’s memory. Visitation, 1-2pm and Memorial Service, 2pm, April 18, 2021, at Clayton Funeral Home, 5530 W. Broadway St., Pearland, TX 77581. Online condolences may be expressed at www.claytonfuneralhomes.com and www.wagesandsons.com