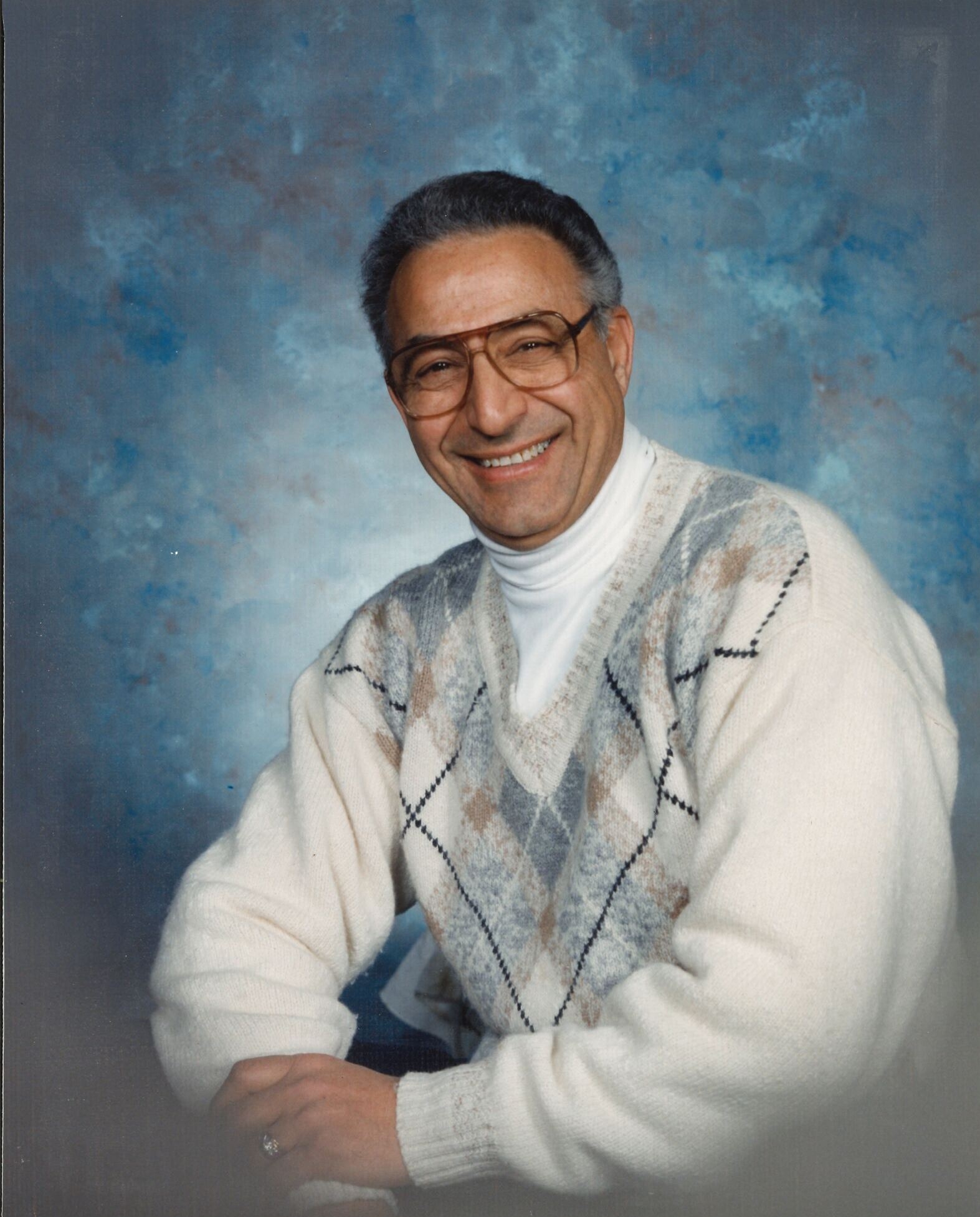 Leo Shababy Sr of Suwanee, GA. (Northlake, IL) 92, passed away on July 31, 2018. To Leo, family was the most important reason for living. His love and care for his family was what defined his life. Before family, his early days were marked by military service in WWII, where he served in the Navy as a PM2C assigned to the 1st Marine division in the pacific from 1942 / 1946. He was awarded the Navy Commendation Metal, the Bronze Star, and a Purple Heart. After returning from the war he met Madeline Levita, whom he married on August 3, 1946. He is survived by his wife of 72 years, Madeline, children Judith Hudspeth, Michael Shababy, Larry Shababy, Anthony Shababy, Leo Shababy Jr., Jean Shababy Dale, and Louis Shababy. Grandchildren: Lisa, Laura, Nick, Sarah, Carrie-Anne, Phillip, Gabriel, Jordan, Jessica, Lea, Dominic, Benjamin, Timothy, Madeline, Jared, and Jenna. Great-Grandchildren, Joleen, Aimee, Sarah, Jay-Dean, James, Jessica, Roman, Adrian-Michael, Maverick, Natalia, Isabella, (sarah’s son), Hayden, Riley, Hudson, Sydney, Darcy, Hannah, Kayla, Luke, Amelia, Liam, and Camille. Great-Great Grandchildren: Aiden, Benjamin, Olivia, Colton, and Emerson. Leo was a member of the St. Joseph Maronite Catholic Church, in Sandy Springs GA., where he served as sub-Deacon, and is beloved by the entire congregation who adopted him as father, uncle, or granddad. He will be remembered as a loving husband, father, grandfather, great grandfather and great-great grandfather, a devoted Christian, and caring member of his church and community, who never failed to do anything in his power to help others. A wake will be held from 4:00 p.m. to 9:00 p.m., on Sunday August 5th, at Wages and Son Funeral home. 1031 Lawrenceville Hwy., Lawrenceville GA. A funeral mass will be held at 10:00 a.m. at St Joseph’s Maronite Catholic Church 6025 Glenridge Dr., Sandy Springs, GA. In lieu of flowers, donations can be made to St Jude’s Research Hospital for Children.