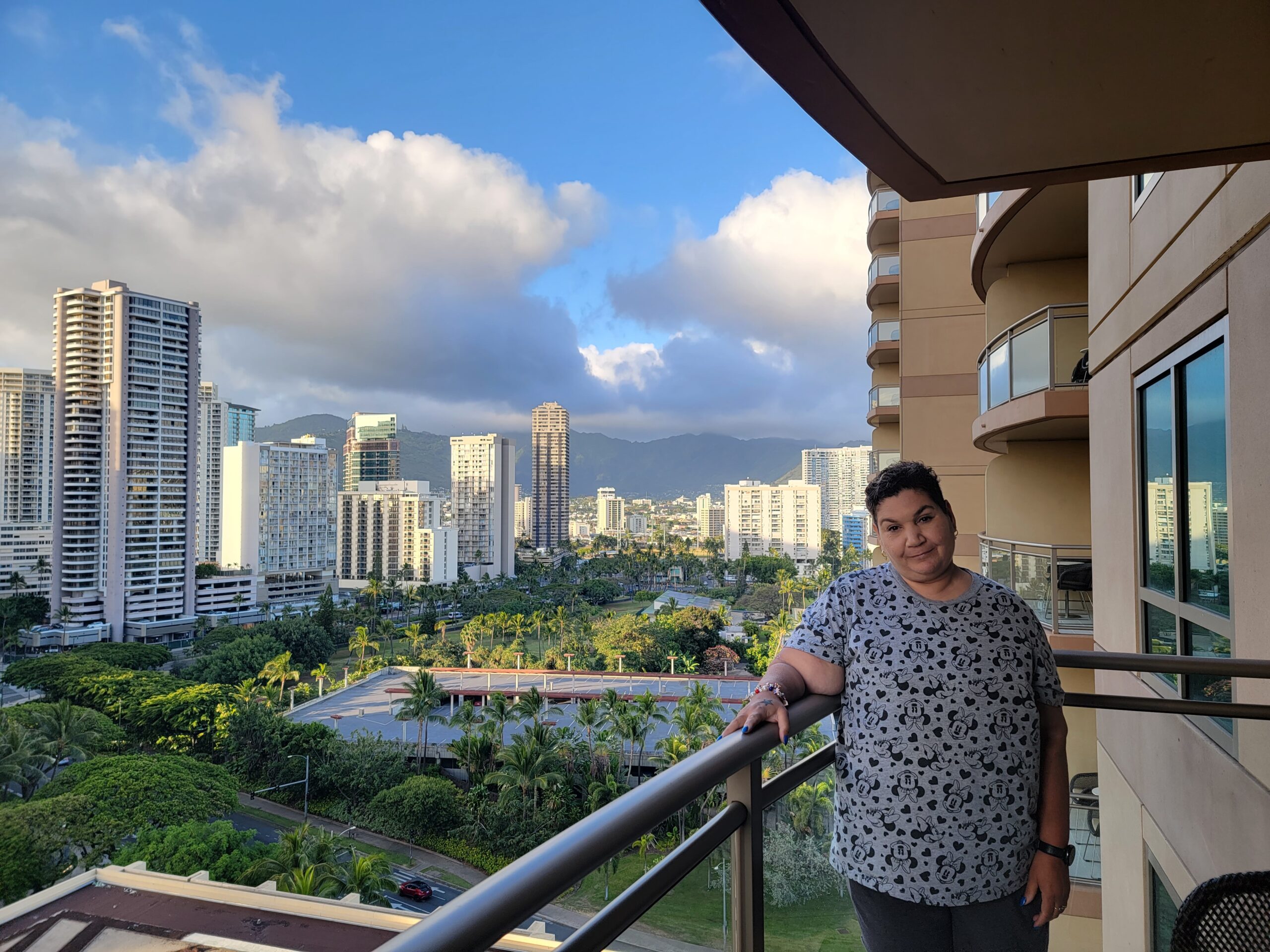 Lina Elizabeth Adams daughter of Jose Aquiles Helena and Lina Quinones Helena (a.k.a Paki and Mamalina), was born on Tuesday, February 20th, 1968, in the city of Atlanta, GA. She was the 5th child of 6 children. As a child she was known for caring heart, and willingness to help others. Her first job was a waitress at Shoney’s, and later went on to become the manager at a movie theater where she developed a strong passion for movies. During her teenage years she would also cut her neighbors grass and worked as a candy striper at the hospital to earn money. She developed a strong work ethic at a young age that carried into her adult years.

Elizabeth Adams, known as Liz by many, graduated from Towers High School and went on to technical school where she became licensed Nursing Assistant. She loved serving and caring for others, and it was her dream to someday become a nurse. After getting married to her High School sweetheart (Chris Adams), they soon decided to start a family of their own. Her first child was C.J (Christopher Jose Adams) who immediately became the light of her life. She loved being a mother so much that she went on to have three daughters (Lina Ashley, Amanda Brook, and Rebecca Luis Adams). Being a mother gave her so much joy that she sacrificed her career goals to pursue a more family-oriented life.

For the majority of her life, Liz worked with the school system in the cafeteria. She loved being around children, serving and teaching them and working with co-workers who she considered close friends and many her extended family.

During her free time, she had many hobbies. Some of her favorite pastimes included Traveling, Camping, Arts and Crafts, and Volunteering. Her absolute favorite place to travel was to Disney World. She loved any and all things Disney. According to her grandson Alex, “Grandma had the power to convince people to go to Disney.” Some of her favorite vacations included Hawaii, Houston, Dominican Republic, L.A., New York City, Cancun, Las Vegas, and more.

Liz had a heart of gold, and this was evident in her willingness to help and the many things she volunteered for. She served as room-mom, girl scout leader, cheer mom and cub scout mom. Whenever her friends needed a helping hand, she was quick to reach out and offer her help any way she could. Lina Elizabeth Adams is a treasured wife, daughter, mother, sister, grandmother, and friend, and will forever be loved and missed.

Lina Adams Celebration of Life Live Stream from We Stream Services 2 on Vimeo.