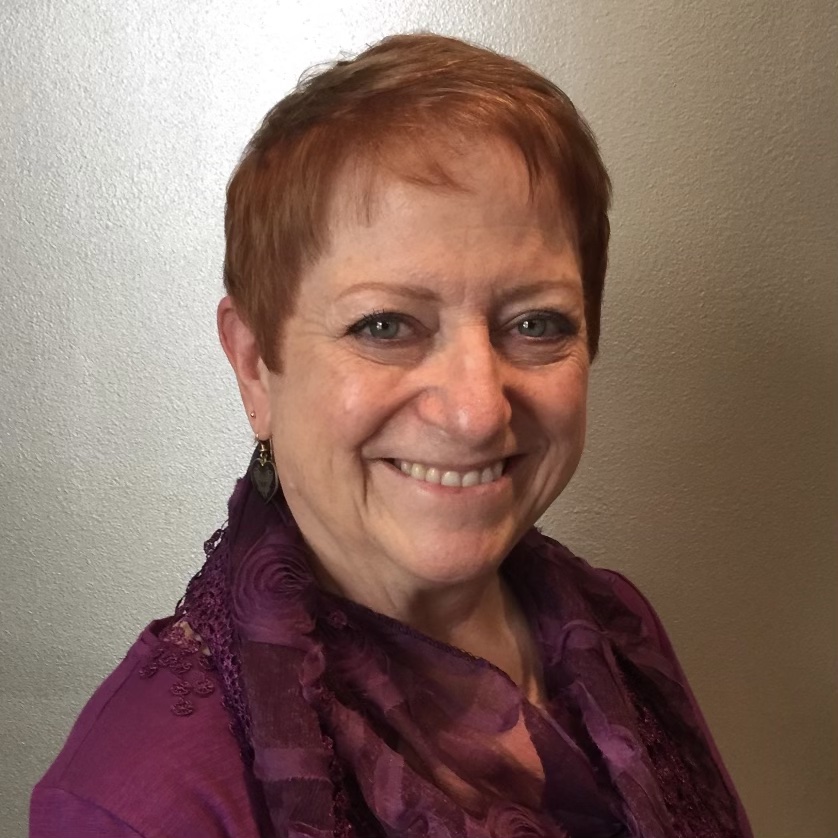 The Rev. Lori Marleen Lowe SSAP died on April 25, 2022, at Emory University Hospital following a cerebral hemorrhage suffered at her home in Tucker, Georgia.
Lori was born March 12, 1947, to the late Marion Lowe Baldwin, née Herlan, and the late Billy Felix Lowe, in Atlanta, Georgia. She graduated from Avondale High School in 1965 and married the late Stephen David Bishop, Sr., at Holy Trinity Episcopal Church, Decatur, in 1966. They had three children: Melissa Diane Bishop (Stanley Curtis) of Fort Collins, Colorado; Stephen David Bishop, Jr., of Atlanta; and Justin Lowe Bishop (Catherine Royal Bishop) of Atlanta. Lori received a Bachelor of Arts from Georgia State College in 1969 and a Master of Divinity in Episcopal Studies from Emory University’s Candler School of Theology in 1983.
She was ordained a deacon in the Episcopal Church on June 7, 1986, and ordained a priest on December 21, 1988, by the Rt. Rev. Judson Child, Bishop of Atlanta. She served St. Bartholomew’s Episcopal Church, Atlanta, as lay minister, deacon and assistant rector (1983-1987); Christ Church Episcopal, Norcross, as assistant rector (1987-1991); St. Bede’s Episcopal Church, Atlanta, as assistant rector (1991-1994); St. Thomas Episcopal Church, Columbus, as interim rector (1994-1995); St. Mark’s Episcopal Church, La Grange, as rector (1995-2009); St. Margaret’s Episcopal Church, Annapolis, Maryland, as interim rector (2009-2010); St. Augustine’s Episcopal Church, Wilmette, Illinois, as interim rector (2010-2011); St. Paul’s Episcopal Church, McHenry, Illinois, as rector (2011-2019); and Grace Episcopal Church, Sterling, Illinois, as rector (2019-2022).
Lori married William Pearman McLemore (her Bill) on January 8, 2000, at St. Mark’s. This March, after they both retired from parish ministry, they returned to the Atlanta area and purchased their first home.
In 2005, she became a founding member of the Society of St. Anna the Prophet (SSAP), an Episcopal religious order for women over the age of fifty who live a vowed life to serve Christ beyond parish boundaries in elder care, pastoral outreach, worship and service. Members of the order were present and offered prayers and support to the family during Lori’s last hours at Emory University Hospital. At the time of her death, she was serving on the leadership council
of the SSAP.
From childhood, Lori loved animals, especially horses, dogs, cats, and birds, and leaves behind her beloved Bernese Mountain Dog, Addie. As an Episcopal priest, she was drawn to the liturgy and experience of worship—especially the Holy Communion. Blessed with a fine singing voice, she delighted in chanting the liturgy. She directed the Diocese of Atlanta’s Discerning Young Vocations Experience (DYVE) program for many years and continued throughout her life to keep in touch with graduates of the program currently serving as priests. Finally, she was a champion for women’s rights in every respect. She was among the first generation of women to become ordained in the Episcopal Diocese of Atlanta and worked for the expansion of women’s roles in the church, her community and the world.
Lori was preceded in death by her parents, her sister Kathy Auleen Lowe and her aunt Auleen K. Hall. She leaves behind her husband, Bill McLemore, six children and stepchildren, and eleven grandchildren and step-grandchildren. The Holy Eucharist and Liturgy for Burial will be celebrated on Sunday, May 1, at 4pm at Christ Church Episcopal, 400 Holcomb Bridge Road, Norcross, Georgia, with the Rev. Eloise Hally SSAP presiding. In lieu of flowers, the family requests that donations be sent to the SSAP, P.O. Box 15118, Atlanta, GA 30333 or online at www.annasisters.org.