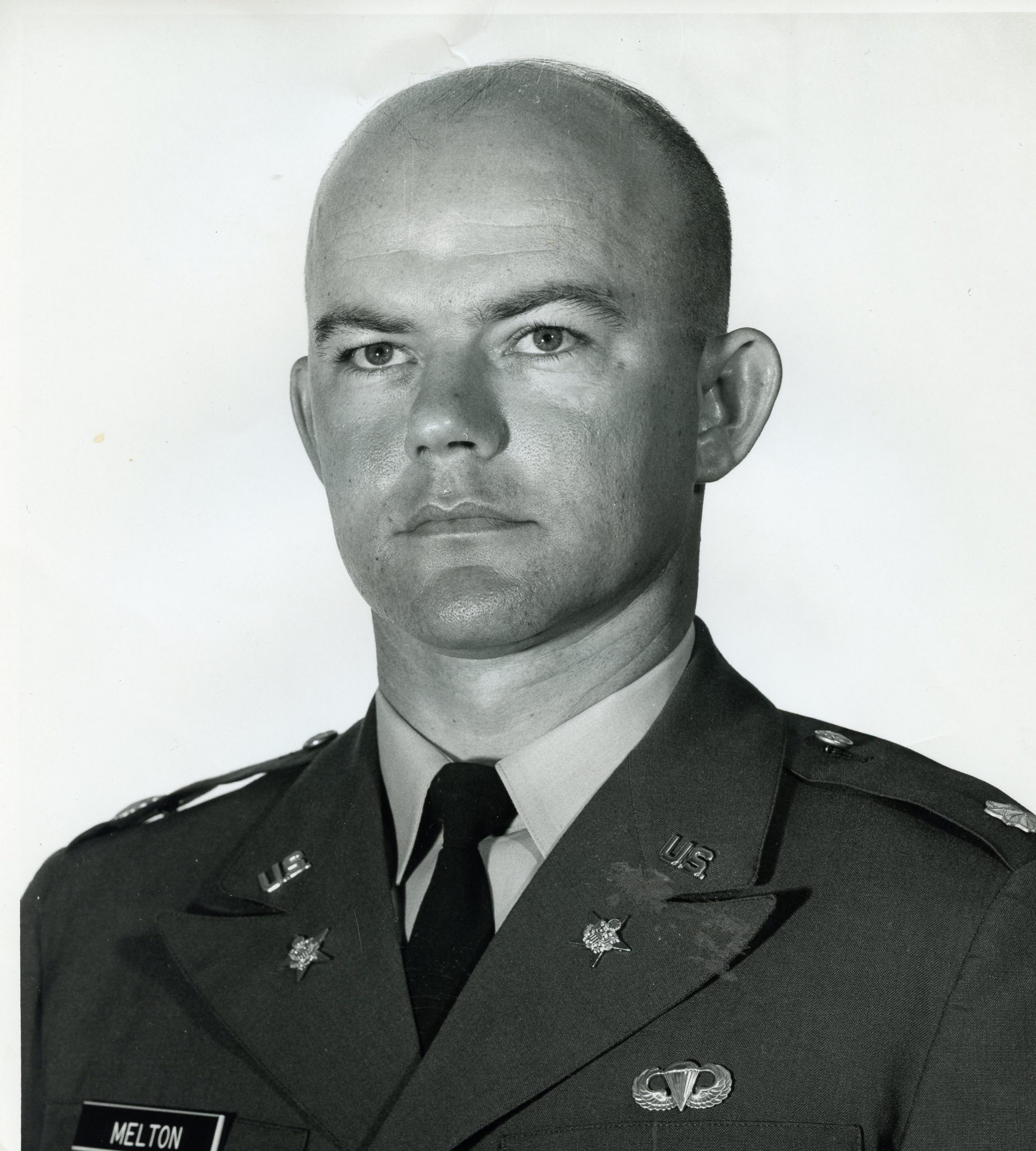 Lieutenant Colonel Kenneth Frank Melton Jr. (US Army Retired), 87 years of age, of Stone Mountain Georgia, passed away in his home surrounded by the immense love of his family on 29 December 2020.

He was born in Columbia South Carolina on 27 December 1933, eventually graduating from Columbus High School in Columbus Georgia. Over the next twenty five years he chose to serve his country; first as a submariner aboard the USS Requin in the US Navy which he followed with a twenty one year career as an Intelligence Officer in the US Army. He then chose, for the sake of those he loved, to retire and pursue a civilian career in Personnel Management. During those years he dedicated to his family, he was active in his church and denomination eventually being recognized as Elder Emeritus in the Presbyterian Church in America. During his military career he served two tours in Vietnam- one with the 11th Armored Cavalry (Blackhorse) and a second with Military Assistance Command Vietnam- Studies and Observations Group. He also served as a military advisor during the Ethiopian Revolution. His decorations include two Bronze Stars with Valor Device, The Legion of Merit and The Republic of Vietnam Honor Medal.

This obituary is not meant as an announcement of mourning but as a celebration of a life well lived and the God that led it.

We Love You Pops…

In lieu of flowers the family asks that donations be sent to either The 11th Armored Cavalry Blackhorse Association or The Wounded Warrior Project.