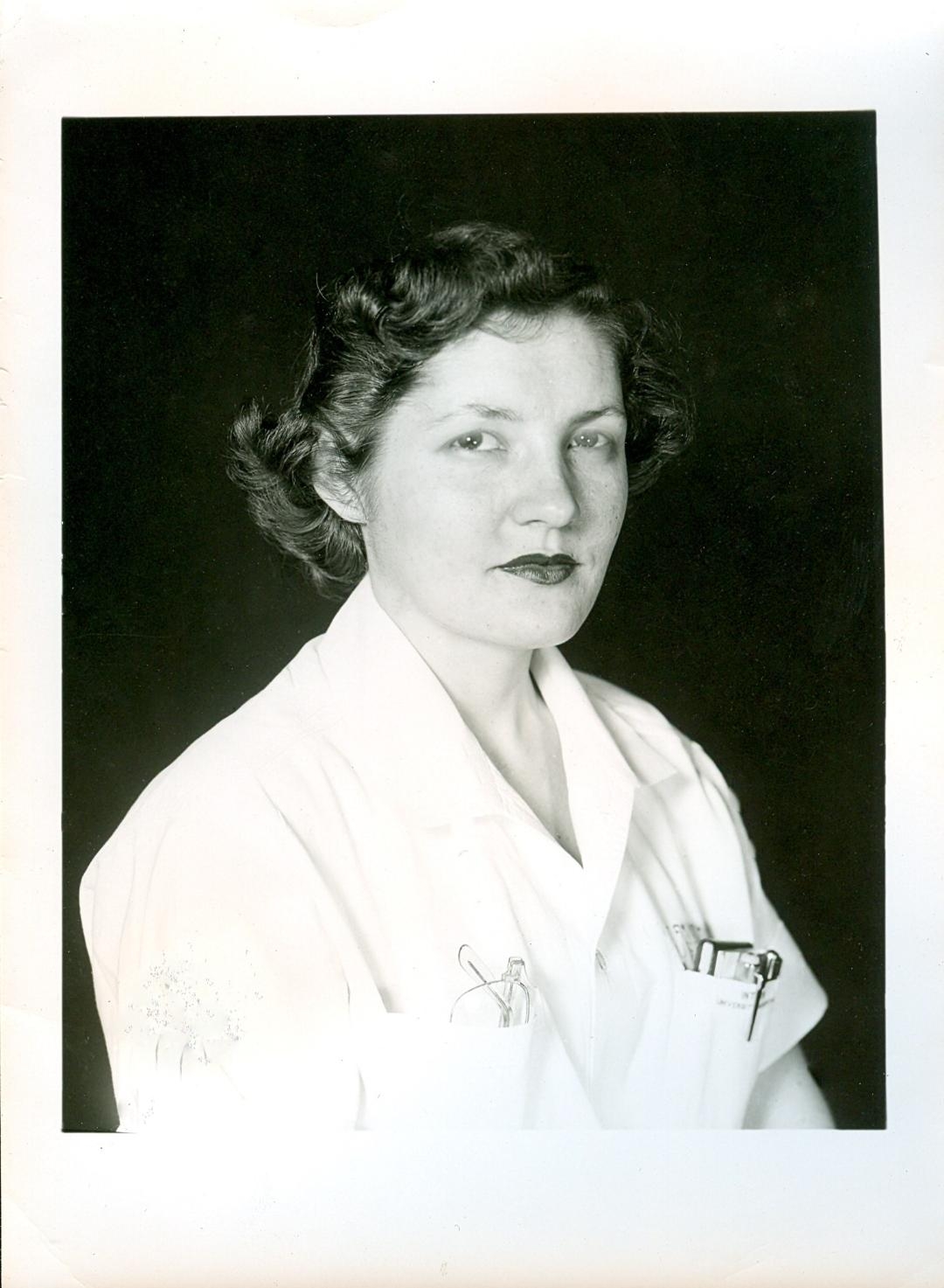 MARCELLA DI VENUTO WOOD, M.D. Age 89, died September 26, 2017. She was born June 13, 1928 to Enrico and Santina Di Venuto in Macon, GA. She was a first generation American. She was the youngest of three children, Henry (Rico) Di Venuto (deceased) and Rosa Shaheen. She was educated in the Macon Public schools, Wesleyan College, and the Medical College of Georgia where she received the Doctor of Medicine degree. Her post graduate training was in Pediatric Medicine at Egleston Children’s Hospital. She practiced medicine as a pediatrician and consultant for Dekalb and Rockdale County Public Health, as well as Head Start, Planned Parenthood and for numerous private pediatric practices for over 50 years until her retirement. She was predeceased by her husband of 50 years, Dr. William A Wood, Jr. They were blessed by the birth of five children: Isabella (deceased), Cynthia, William III, Anna, and Andrew. Besides her love and devotion for the practice of medicine, Marcella enjoyed an array of interests. She was a member or officer of the Georgia Mineral Society, PTA, and the Echo Woods Garden Club. In addition to her sister and her four children, she is survived by three grandchildren: Lillian Hiatt of Nashville, TN. Alexander Schmid of San Diego, CA, and Willa Schmid of Atlanta; and many nieces, nephews and cousins. The body was cremated. A Memorial Service will be held at 10:00 a.m., Tuesday, October 3 at Saint Thomas More Catholic Church in Decatur. Donations can be made to Children’s Healthcare of Atlanta or Planned Parenthood.