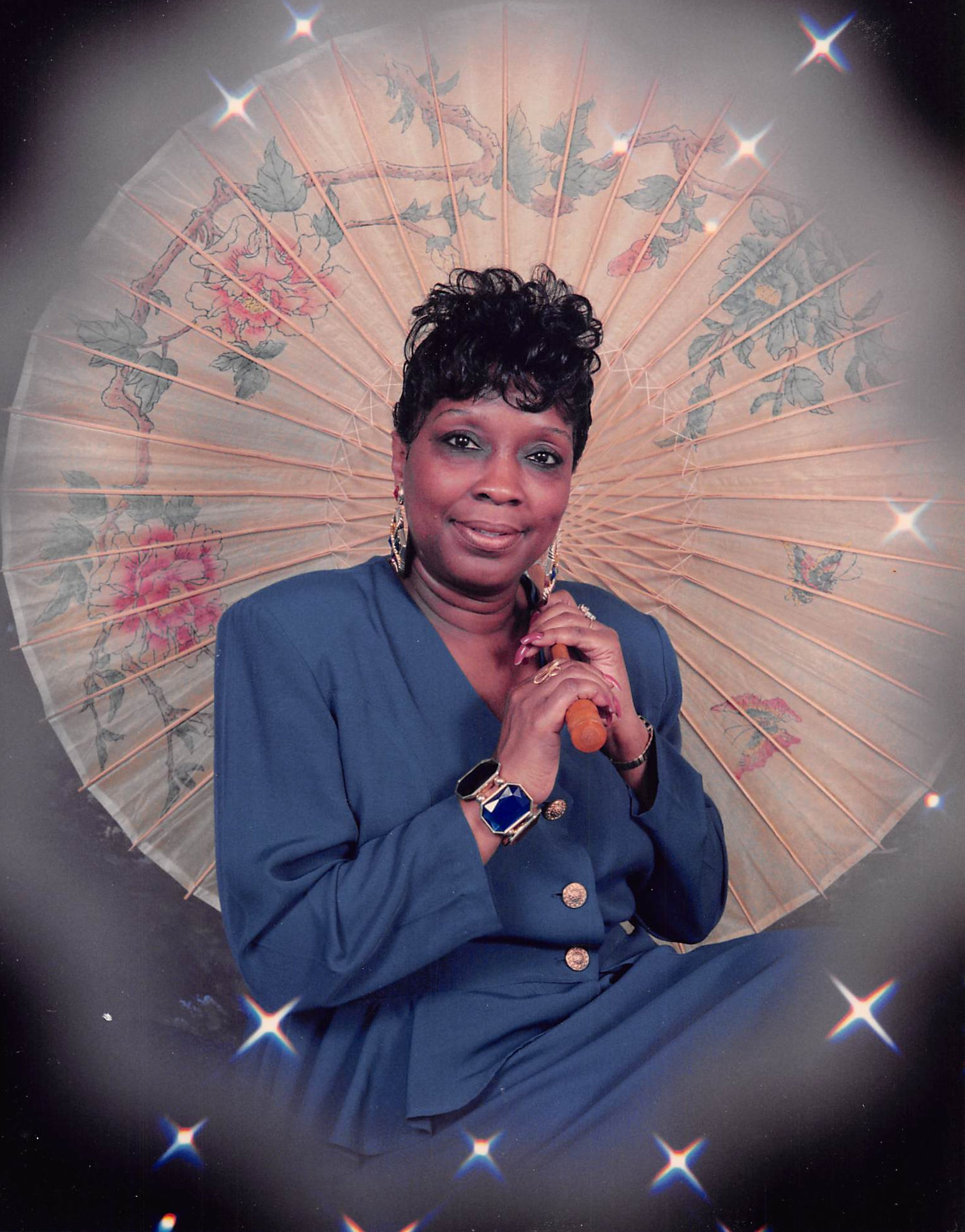 On November 23, 2018 Margaret C. McNair of Lawrenceville, Ga. peacefully and courageously took her last breath after her three year long battle with cancer at the age of 74. Margaret lived in Johnstown, Pa. for many years after graduation. She devoted herself to being a loving daughter and great mother and enjoyed spending time with her family and friends, who called her Pinetop or Pine. Pinetop relocated to Georgia with her companion John who she married in 2000, her mother was sad to see her go. Shortly after arriving in Georgia she was employed by Lane Management Co for over 20 years as a maintenance engineer, where she became a "Jill" of all trades. Margaret had a loving and caring spirit to everyone she came in contact with, and always kept a positive outlook on life and offered words of encouragement to all the other cancer patients she came in contact with. She enjoyed watching football, the Steelers were her favorite team and tennis, especially when Venus and Serena were playing. She was preceded in death by her husband John "JP" in 2012; 2 children, Antonio and Stacy Hollman; 1 grandchild Essence Hollman and 3 siblings. Loved ones that will miss Margaret: daughters Isha Hollman and Robin Michelle; sons Bruce (Angela), Brent, John, Reginald, Glen, Emory Michael (Troy), Timothy (Nichole) and Keith McNair; many grandchildren, especially her first Domonique Hollman; numerous great grandchildren; siblings Mary Singleton, Louis Frank (Katherine) Pridgen, Louisa Chase, Booker Pridgen, Shirley Roebuck, David (Diane) Pridgen, Edward (Francinea) Pridgen, Lira Pridgen and Leah Brown; In laws Margaret (Donald) Gillette and Wali Sabir, and a host of nieces, nephews, cousins, friends and neighbors.