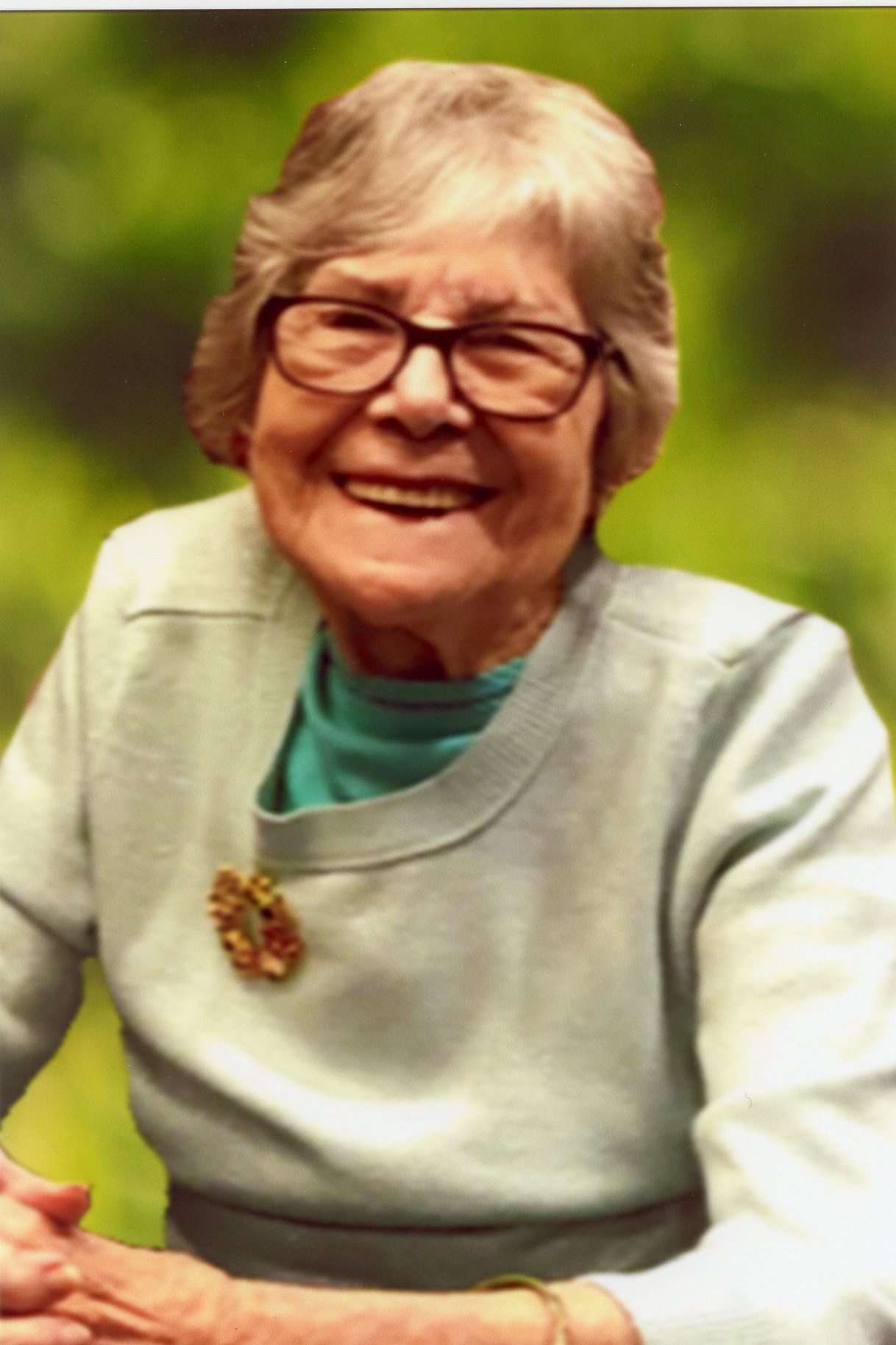 Marie T. Hollywood, age 88, of Stone Mountain, Georgia, passed away Friday afternoon, May 8, 2020. She was born January 17, 1932 in Monroe Township, New Jersey, the daughter of the late Vito Mistretta and Margaret Vincelli. She was raised in Jamesburg, New Jersey where she spent many hours lovingly caring for her pet cow, Lutetzia. Marie learned to play the piano at an early age and enjoyed playing throughout her life.
Marie moved to Long Branch, New Jersey at the age of 16 and graduated from Long Branch High School in 1950. She was known for her infectious laugh. One day after school, she and a friend went to do their homework at Tony’s Pizza Parlor and she met the love of her life, Alfred Hollywood, a fine young Irish man, whom she asked to dance to some jukebox tunes. Marie’s father, Vito, did not approve of Al, because of his Irish descent, and once locked Marie in a closet so she couldn’t go on a date with him. One of Marie’s uncles took pity on her and snuck her out of the house on many occasions so the courtship could continue in secret.
Vito passed away unexpectedly, opening the door for Marie and Al to get married in 1951. They went on to have 4 lovely children, two boys, then two girls. After raising her children, Marie, the consummate ‘people person’ found joy in spending 20+ years in retail sales. She received many commendations for her excellent customer service. And those who knew her well would tell you she was never shy about sharing her opinion.
Although raised a Roman Catholic, later in life Marie attended the Harvest Community Church, in Lilburn, Georgia. Her family and her faith were her mainstays. She and Al were married for 50 years! No quitters were they! Marie had 8 grandchildren, of which she was enormously proud, and 10 great-grands, the eleventh due at any moment when she passed. She was also blessed with many nieces, nephews, cousins and friends.
She was preceded in death by her husband, Alfred E. Hollywood Sr., her sister, Vincenza Erehart, and her brothers, Gaetano Mistretta, Peter Mistretta, and John Mistretta.
She is survived by her sons, Alfred E. Hollywood (Eileen) of Utah, Richard Hollywood (Darlene) of New Jersey, and daughters Teresa Giles (Thomas) of Florida, and Kathleen Hollywood (Bruce) of Georgia.
In lieu of flowers please make a donation to Marie’s former family church, Holy Trinity Catholic Church,
408 Prospect Street, Long Branch, New Jersey 07740 or to a local charity of your choice.
To leave a condolence for the family please visit the guestbook of Wages & Sons Funeral Home: www.wagesandsons.com Stone Mountain, Georgia.
Due to covid-19 complications, there will be a private graveside service for immediate family only at East Shadowlawn Memorial Gardens, Lawrenceville, Georgia.