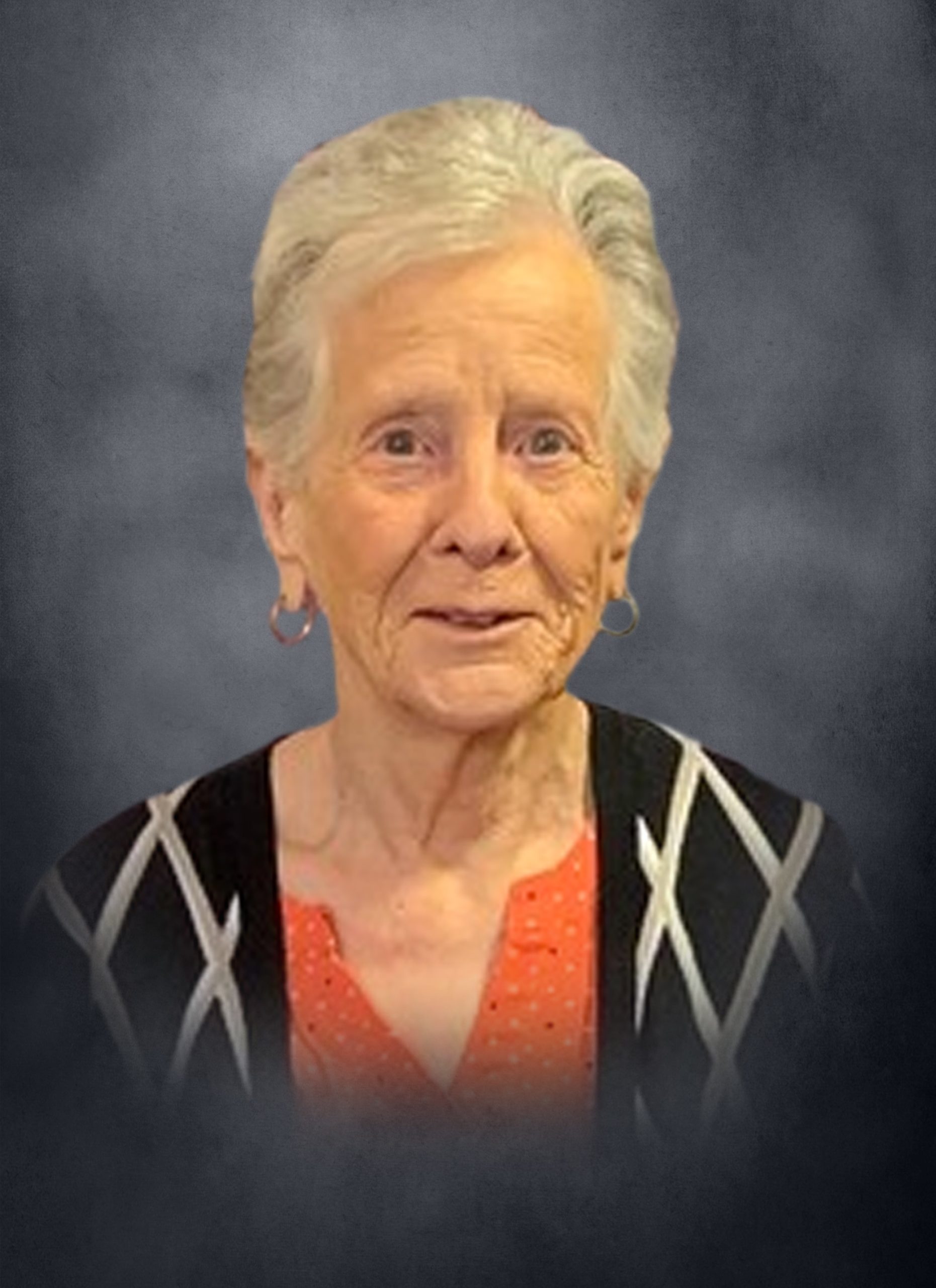 Mary was born in Atlanta Georgia, arriving 4 minutes before her identical twin, Martha. She was a 1953 graduate of Avondale High School in Avondale, Georgia. Following graduation, she worked at the First National Bank of Atlanta where she met and married John A Davis Jr. After the birth of her first child, she became a stay at home mother and devoted all her time and energy to raising four children. She divorced in 1976 and re-entered the work force in temporary part-time employment until obtaining full-time employment with Primerica Life Insurance Company. She was a dedicated fulltime for over 33 years before final retirement in December 2019.

She was a woman of great faith who loved attending North Metro First Baptist Church in Lawrenceville Georgia, Tuesday morning Bible Study, Southern Gospel music, working puzzles, playing catch with her grandchildren and driving. She was loved by her family and will be missed by all who knew her.