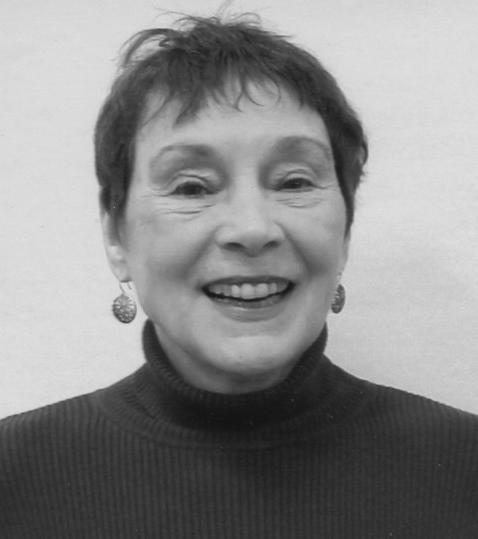 Mary Sue Pounds Harper died on the evening of July 20, 2016 at Fountainview Center for Alzheimer's Disease. She was 76 years old. She was born August 11, 1939 at her parents’ home in rural Stone Mountain, Georgia. She was the youngest of three children of J.C. and Pauline Pounds. In 1957 she graduated from Stone Mountain High School. She grew up attending Stone Mountain United Methodist Church. Later in life she was a member of Decatur First Methodist Church. As a devoted single mother of three girls she centered her life around family. She worked for over thirty years as a customer service representative, retiring from Bank of America. Though she worked full time her family always came first and her home was filled with love. Mary Sue particularly enjoyed trips to the beach with her girls, often accompanied by her mother to whom she was very close. These three-generation, all female vacations were filled with fun and laughter. She found her most happiness with her grandchildren. Since four out of five of them lived in France and Canada she was frequently able to enjoy the two things she loved the most, her family and traveling. After retiring she became a nanny. For her this was not a job but an extension of her family. The children she cared for and their families brought her much happiness.She is survived by her children: Susan (Micheal) Diamond, Elaine (Didier) Garcin and Maria (Daniel Coombs) Harper and her grandchildren: Clara and Julian Garcin, Ivy Diamond and Ryan and Sofia Harper Coombs. The memorial service will be held at Decatur First United Methodist Church in the chapel on Monday, August 1, 2016 at 11:00. In lieu of flowers, donations may be made to the Alzheimer’s Association at www.alz.org