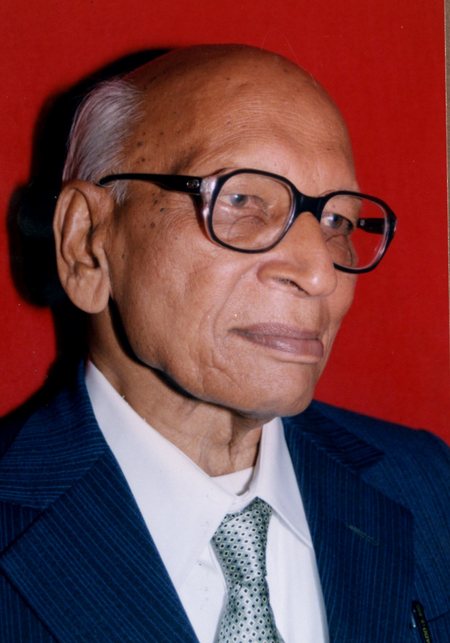 Dr. Raghunandan Lal Mathur, Emeritus Scientist, Indian Council of Agricultural Research, passed away peacefully on October 30, 2013 at his home in Milton, Georgia where he shared his final days with his son Alok Mathur, daughter-in-law Nichelle and grandchildren Kavi and Teagan. Dr. Mathur was an avid researcher and played an important part in India attaining self-sufficiency in agricultural production. At a time when higher education was rare in post-British India, he not only obtained a PhD in Plant Pathology but a Baccalaureate in Legislative Law as well. He has published many a research paper and is responsible for identifying and naming species of micro-organisms. He was preceded by his wife of fifty-six years Mrs. Kusum Mathur. His family in Milton along with his brother Gopal Krishna Mathur, sisters Mithilesh, Shakuntala, Sushila and Santosh, daughter Anjali and her husband Budhi Prakash Nag, daughter Neerja and her husband Shailendra Nath Mathur, niece Noopur, her husband Nirish Mathur, niece Jhankar and her husband Amit Shrivastava, grandchildren Shashank, Amol and his wife Kanika, Shuchita and her husband Ankur Mathur, Shruti, other relatives, friends and colleagues are blessed to have been touched by his greatness and bereave their irreparable loss. Funeral Services will be held Friday November 1, 2013 at 2:00 pm from the Chapel of Wages & sons Stone Mountain Chapel