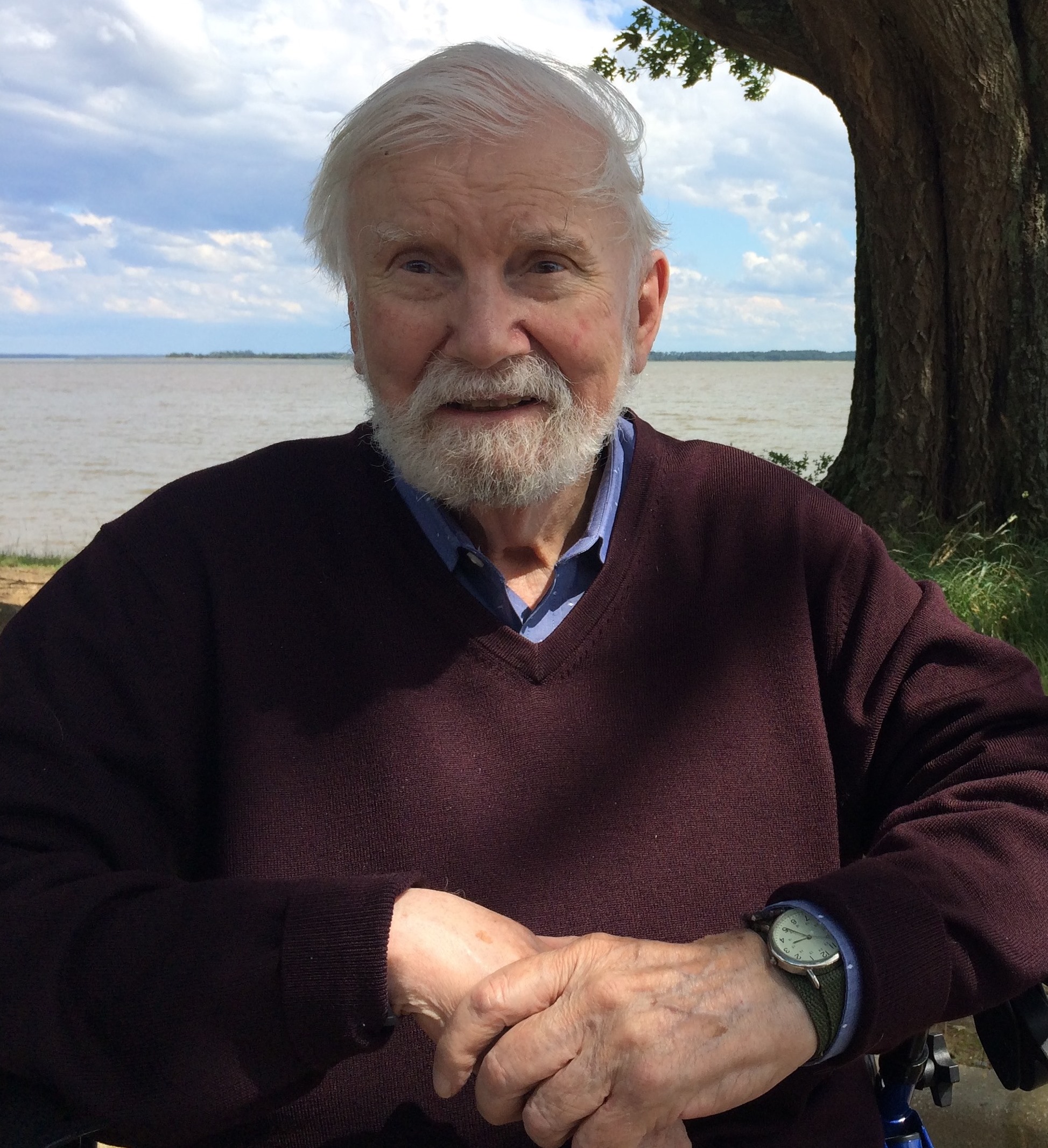 Michael Charles Alston Mott Michael Mott (born 8 December 1930, London) died at home on 11 October, in Atlanta, after months in home hospice surrounded by the things he loved most, his family, books, art, nature, and the company of friends. Michael was the author of eleven poetry collections, four novels, and a best-selling biography of Thomas Merton. A sense of place was important to him and was often reflected in his writing. North Georgia, in the US and North Cornwall in England were among his favorites. He was educated in the United States and in England. After his service in the British Army, he attended Oriel College, Oxford, then art school and spent a year traveling in Europe and the Middle East. In 1957, his first collection of poetry, The Cost of Living, was published followed by the novel The Notebooks of Susan Berry (1962), Helmet and Wasps (1965), Master Entrick (1965), and The Blind Cross (1969). In addition to publishing eleven collections of poetry, his work has appeared in American, British, Canadian, Danish, and Irish periodicals. Before moving to the U.S. in 1966, Michael worked as a book editor at Thames & Hudson (1961-1964) and then as an editor at The Geographical Magazine (1964–66). Between 1956-1966, he also worked as the assistant editor of the literary magazine: ADAM International Review. In 1961, Michael married Margaret Watt and in 1962, the couple welcomed twin daughters. The family moved to America in 1966 when Michael was invited to teach at Kenyon College and to be the poetry editor of The Kenyon Review. He later taught at Emory University as Writer-in-Residence during the 1970’s where he was active in Atlanta’s civil rights movement and instrumental in the city’s budding arts scene. In 1972, he cofounded the Callanwolde Readings Program, which highlights poets and writers, with poets Turner Cassity and Gene Ellis. In 1974, he received the Governors Award in Fine Arts from then Governor Jimmy Carter. In 1978, Michael Mott was commissioned to write the authorized biography of Thomas Merton. The Seven Mountains of Thomas Merton published in 1984 was a New York Times best-seller, winner of a number of awards, and the runner up for the Pulitzer Prize in biography in 1985. Michael was awarded a Guggenheim Fellowship in 1979. In 1978-1979, and again in 1985-1986 Mott was Writer-in-Residence at the College of William and Mary, Williamsburg, Virginia. He holds a Christopher Award and other awards, and has an honorary doctorate from St. Mary's College, Notre Dame; and was Professor Emeritus, after eleven years teaching at Bowling Green State University, Ohio. Until the time of his death, he maintained a lifelong practice of letter writing corresponding with family, friends, and deep thinkers—most recently former Archbishop of Canterbury Rowan Williams, artist Katherine Mitchell, poet Tony Roberts, and religion and humanities scholar John Alden Williams—with whom he shared his great passions for literature, philosophy, art, and spirituality. Northwestern University houses his correspondence as part of The Michael Mott Collection in The Charles Deering McCormick Library of Special Collections. Mott was predeceased by his parents Eric Mott and Margaret (Totts) Berger, first wife Margaret Mott, brother Eric Anthony Mott, and nephews Nicholas and Jonathan and niece Diana. He is survived by daughter Sophie Mott and daughter-in-law Roz Nation (Atlanta), daughter Amanda Mott (Philadelphia), granddaughter Shakiera Sarai (New York), brother John Mott (England), his second wife Lou Powers (Williamsburg), and eight nieces and nephews: Alyson and Sarah Feltes; Harriet, Rebecca, James, Richard, Nick, and Charlie Mott, and fourteen great nieces and nephews, and caregivers Yahyah Suber, Marybeth Hayes, Stacy Harrell, and his trusted canine companion Cali Mott-Nation. Service arrangements will be published as available later this week. In lieu of flowers donations may be made to The Carter Center; St. Bartholomew’s Episcopal Church, Atlanta; the Southern Poverty Law Center; the Nature Conservancy; or Agape Hospice Atlanta.