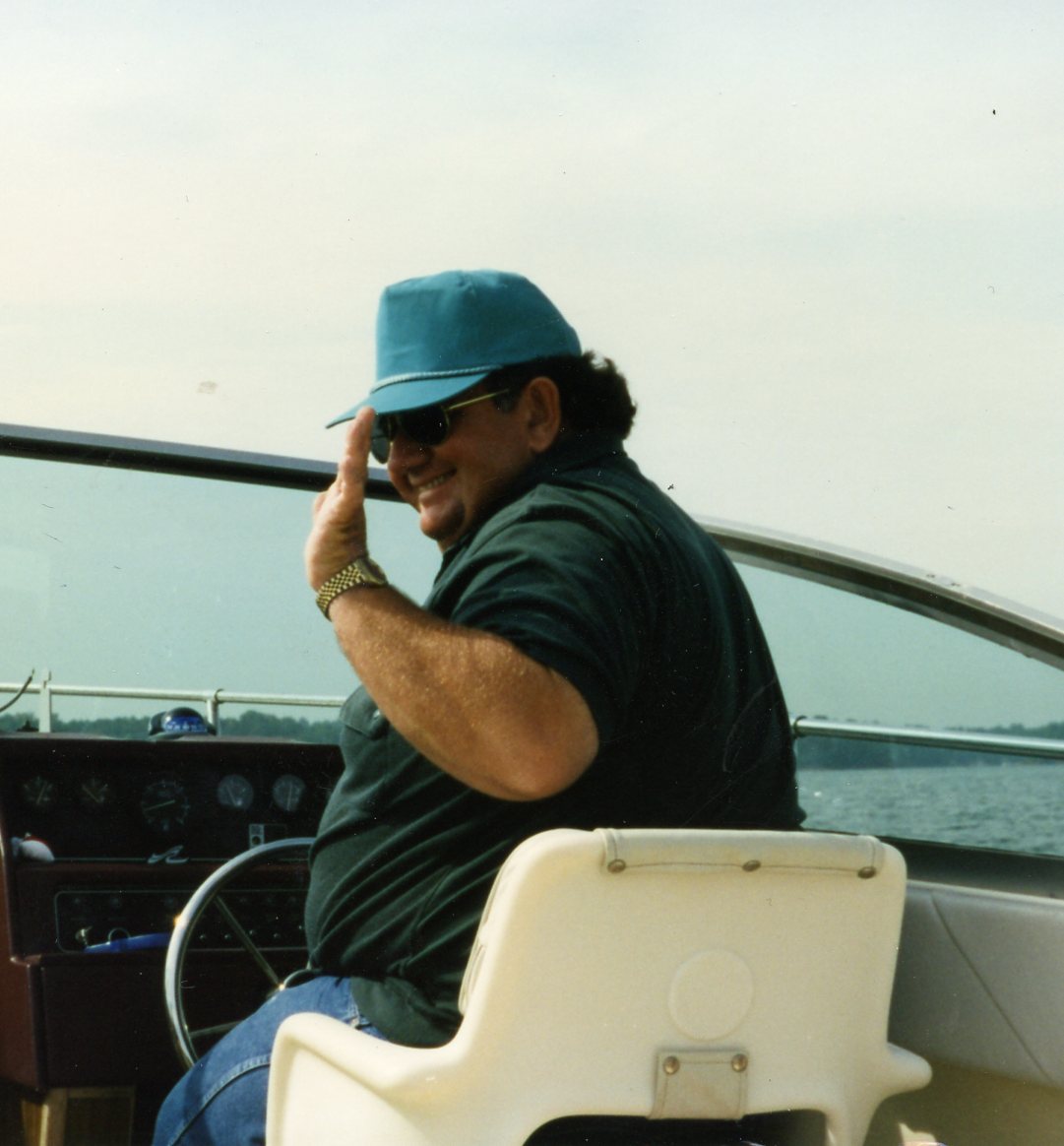 Mitchell W. Simmons Jr. known to everyone as Mickey died at home August 3rd, 2021 with his wife of 43 and a half years Peggy. Mickey was born May 19th, 1949 in Augusta, Georgia to Mitchell Sr. and Marcelle Ballew Simmons.

He graduated from Walker High School in 1967. He worked for DeKalb County for several years before he felt to pursue a career in horses-hauling show horses and then as foreman of the Countryside Ranch in Mundelein, Illinois. He married Peggy Cochran on December 3rd, 1977. They return to Georgia in 1978 and Mickey started Simmons Trucking. He drove himself until 2007 when he hired a driver and retired. He loved boat-owning several boats, and then in 1987 bought Peg a corvette and they started club racing. He liked the building of a race car and left the driving to Peg. They traveled all over racing until 2006.

In lieu of flowers please make contributions to a charity of ones choice. A memorial service for Mickey will be held at a later date.