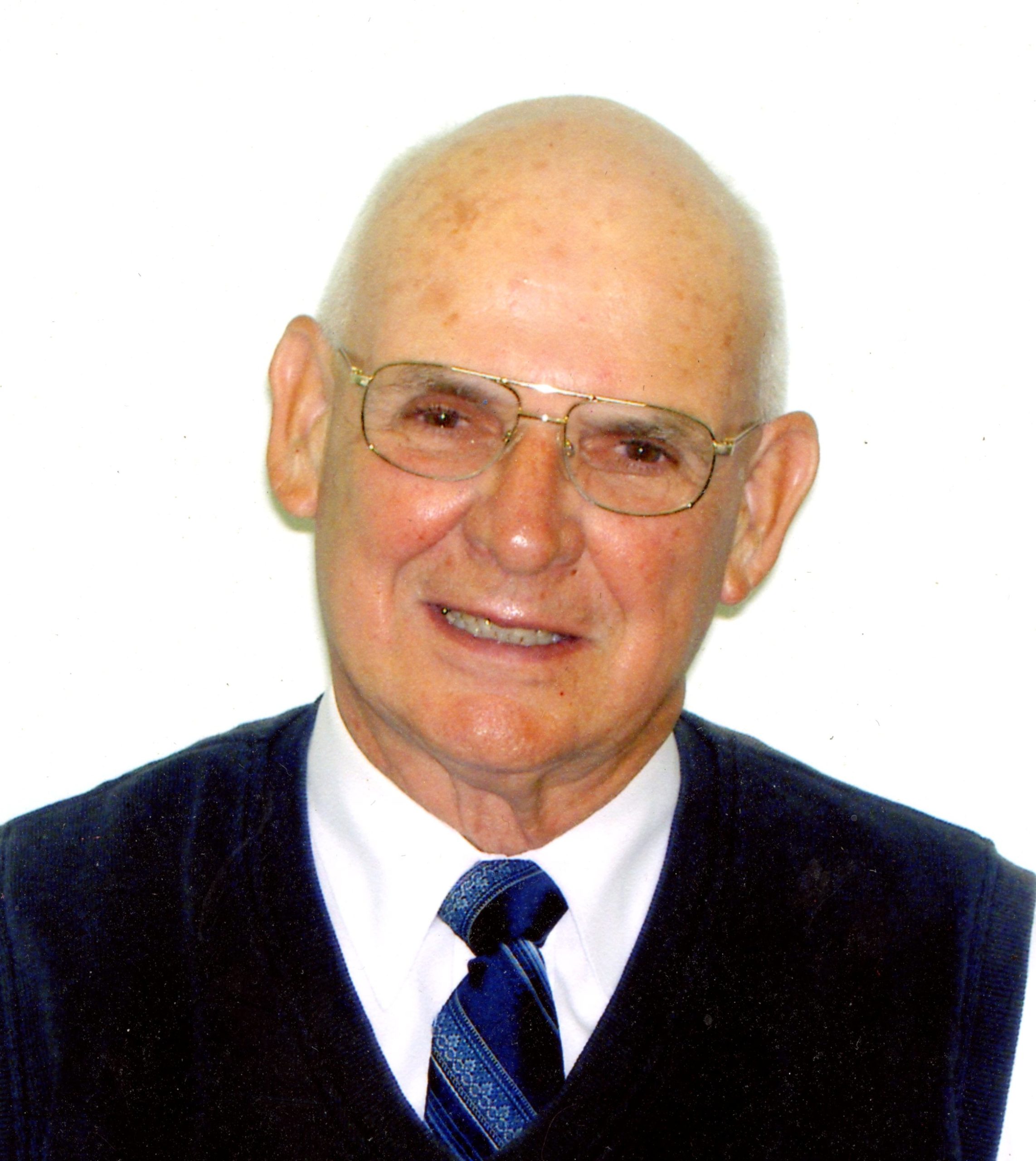 Norman Rutledge Andrew, 87, went to be with the Lord on June 5, 2020. He was born in 1933 in Atlanta, GA to W. Norman and Pauline Andrew.
He graduated in 1950 from Avondale High School where his favorite sport was football. He retired after 30 years with Jefferson Smurfit (now Graphic Printing), previously known as Container Corporation of America. Norman was a hard worker and during the first 50 years of his life he would work his “day job” and then would often spend his free time working in the yard or gardening; one year he planted 10,000 tomato plants. He was an outdoorsman who loved hunting and fishing. He took up golf in the 1990’s, becoming an avid golfer and participated in many tournaments. He won 1st place in the Decatur High 50th Reunion Golf Tournament, and once shot a “hole in one” at Sugar Creek Golf Course. Mystery Valley was his local course of play. Norman’s character was one of principle; he was a man of his word. If he told you he would do something, you could count on it. He believed in doing what was right and finishing the job, no matter what. Not only was he a hard worker but he would constantly think about ways to do things better. He was always willing to lend a helping hand to others. In the late 1980’s, he challenged the county’s valuation of his property for tax purposes and represented himself as pro se. He was a devout member of Bethel Baptist Church in Stone Mountain, Georgia. His faith in Jesus Christ sustained him throughout his life.

He is survived by his wife of 70 years, Barbara Andrew; and 3 children, Cheryl Rhew (husband Garris), Paul Andrew (wife Andrea), and Alan Andrew. He was also blessed with 6 grandchildren, Kenda Gilbert (husband James), Hana, Avery, and Dawson Andrew, Alyssa and Brady Wagner. Norman had one sister, Norma Hood (husband, Bob) and many nieces, nephews, cousins and friends.
Contributions may be made to Bethel Baptist Church, M. Swain, 5941 Highway 20, Covington, GA 30016.
No services are scheduled.