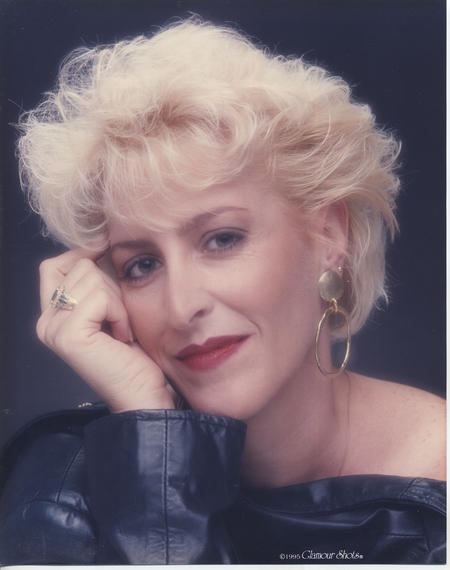 Born May 24th, 1959 in Hattiesburg, Miss., and was the younger of two children. She Graduated from Berkmar High School in Lilburn, Georgia, and attended North Georgia College. She Married H. N. "Nat" Padget of Gainesville, GA. in 1982. She began a career in the hospitality industry in 1983 as a member of the opening staff for the Waverly Hotel in Atlanta, GA. Afterwards, she was a highly sought after salesperson in the industry as she specialized in pre-opening marketing and sales for the Hyatt Ravinia and the Gwinnett Marriott. She started Meeting Services, a convention planning firm, in 1993, which specialized in corporate meetings and conventions. Her clients included Coca-Cola, Sony, General Mills, InBev, Microsoft, IBM, Nortel, Orange Business Services and Bridgestone. Ms. Padget's portfolio of events included numerous Super Bowls, the 1996 Olympic Games, ShowWest, the Kentucky Derby, the Sundance Film Festival and many other high profile events across the country. She was known for her ability to work with film, music and business celebrities. Ms. Padget's interests were home design and decorating, and she oversaw the construction of her two homes. Her unconventional use of colors and materials in her design work brought her wide distinction. She is survived by her husband of 28 years; her sons H. N. "Nate" Padget, III of Saluda, South Carolina and Brandon W. Padget of Roswell, Georgia; and her daughter, Amanda Marie Padget, also of Roswell. Surviving also are her parents, Mr. and Mrs. Rafael Timbes of Seminary Miss.; a brother, Raef Timbes, also of Seminary; and a nephew, Trace Copeland of Atlanta. Ms. Padget passed away quietly at her home in Roswell, Georgia on May 15, 2010.A celebration of her life will be held at the Country Club of Roswell, in Roswell, Georgia, on Saturday June 5th at 5:00 p.m. in the Grand Ballroom. Women are asked to wear leopard prints and bring red roses per Ms. Padget's wishes.