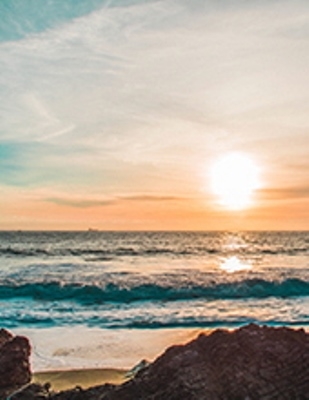 Paul Kemper Anderson, Jr. March 14, 1932 – December 6, 2016 Paul Kemper Anderson, Jr. of Dalton, Georgia, died on Tuesday, December 6, 2016 after a brief illness. He was 84 years old. Paul was born in Charlotte, North Carolina on March 14, 1932, to parents Paul Kemper Anderson, Sr. and Lillian (Johnson) Anderson. He graduated from Needham R. Broughton High School in Raleigh, North Carolina in 1950 and served on active duty in the United States Navy, as a Hospital Corpsman, during the Korean War from 1951-54. Paul earned a Bachelor’s degree in Business Administration from the University of Miami in 1962 and worked for a number of years in the insurance industry and as a Disaster Field Representative for the American Red Cross. In 1971, he embarked upon a 22-year career in state government, serving in the Georgia Department of Family and Children’s Services (DFCS), finally retiring as the Deputy Director of Whitfield County DFCS in 1993. After retiring, Paul spent his time doing what he loved best: building things out of wood, tending his small garden and researching family genealogy. He had an inquisitive mind, a kindly spirit and he was forever devoted to his family. Paul is survived by his beloved wife Joan, twin brother Vincent, sons Kemper and Jimmy, step-son Allen and a bevy of grandchildren and great-grandchildren who he loved very, very much. The funeral will be held at St. Mark’s Episcopal Church in Dalton, Georgia on January 28, 2017 at 2 pm. Memorials in Paul’s name may be sent to St. Mark’s or to Bullseye Rescue, Inc. in Atlanta, Georgia https://www.bullseyerescue.com.