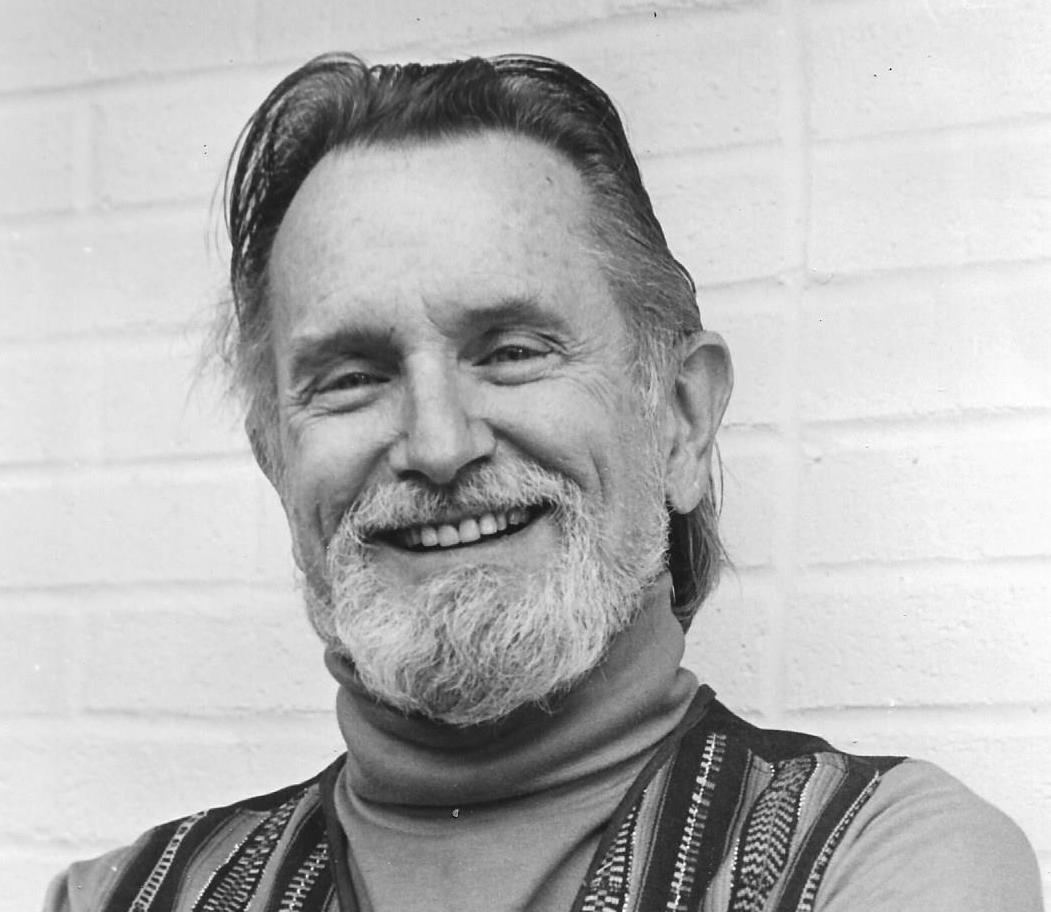 Perry Edward Treadwell died on June 25, 2018 at his home in Decatur, GA. He was born June 18, 1932 and was raised in Wausau, Wisconsin as the only child of Wilma (nee Perry) and Paul Treadwell. He graduated from Shattuck Military Academy in Faribault, Minnesota and attended UCLA, receiving a PhD in Microbiology. He was a post-doctoral fellow at the UCLA Brain Research Institute and the University of Minnesota Cell Research Program and professor at Emory University, advisor to the CDC and junior fellow at the Salk Institute. Following his academic career, Perry achieved what he termed “a full bucket list of goals”. Among these, he was part-owner of the Little 5 Points Community Pub, a founder of the Atlanta Men’s Experience, a volunteer with many groups including the Georgia Conservancy, Grady Hospice and AIDS Atlanta. He was a writer for newspapers, magazines and author of eight books. He visited all 50 states and many countries. He was a member of the Atlanta Friends Meeting where he had served as Clerk as well as on committees at Friends General Conference. He lived his beliefs, serving as a war tax witness for 40 years and convener of Simple Living workshops. Perry is survived by wife Judith Greenberg, son Gilbert Treadwell and daughters Gail Holland (Clay), Sally Treadwell and Susan Treadwell (Linda) along with granddaughters Sarah Stegall (Jeremy), Amanda Chow (Philip) and Amy Clower. Perry was a proud great grandpa to Rosalie and Ethan Chow and AJ and Claire Stegall. Donations in Perry’s memory can be made to the Atlanta Friends Meeting. A memorial celebration will be held July 21, 2018 at 2 PM at the Atlanta Friends Meeting, 701 W Howard Ave, Decatur, GA 30030.