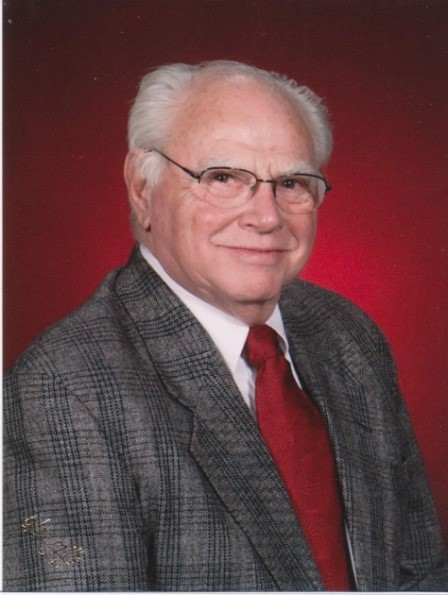 After graduating from the University of Illinois with a degree in mechanical engineering, Dick was drafted into the U.S. Army. After serving two years in the military, he met Geraldine (Gerry), the love of his life, at a Chicago pizzeria; they were married four years later, settled down in Chicago, and started their family.  After working as a grocery store manager for Kroger Foods in Chicago, Dick was transferred to Atlanta and moved to the suburb of Clarkston, where he happily presided over his growing family, numerous pets, and his collection of bears, mugs, model cars, and license plates.  Despite his move to Georgia, Dick never lost his love for the Chicago Bears and Cubs.

His passions, in addition to his family and friends, were his dogs Lily and Bud, his koi pond, jigsaw puzzles, crosswords, traveling, gardening, woodworking, and birdwatching.  Dick was an outgoing, gregarious man who loved nothing better than to chat, joke, and tease his friends and family members.

He will be greatly missed by his family and many friends. A celebration of Dick’s life will be held at Wages & Sons, in Stone Mountain, GA, Monday, August 8, 2022.  Visitation is from 1:00 to 2:00 with services immediately following.