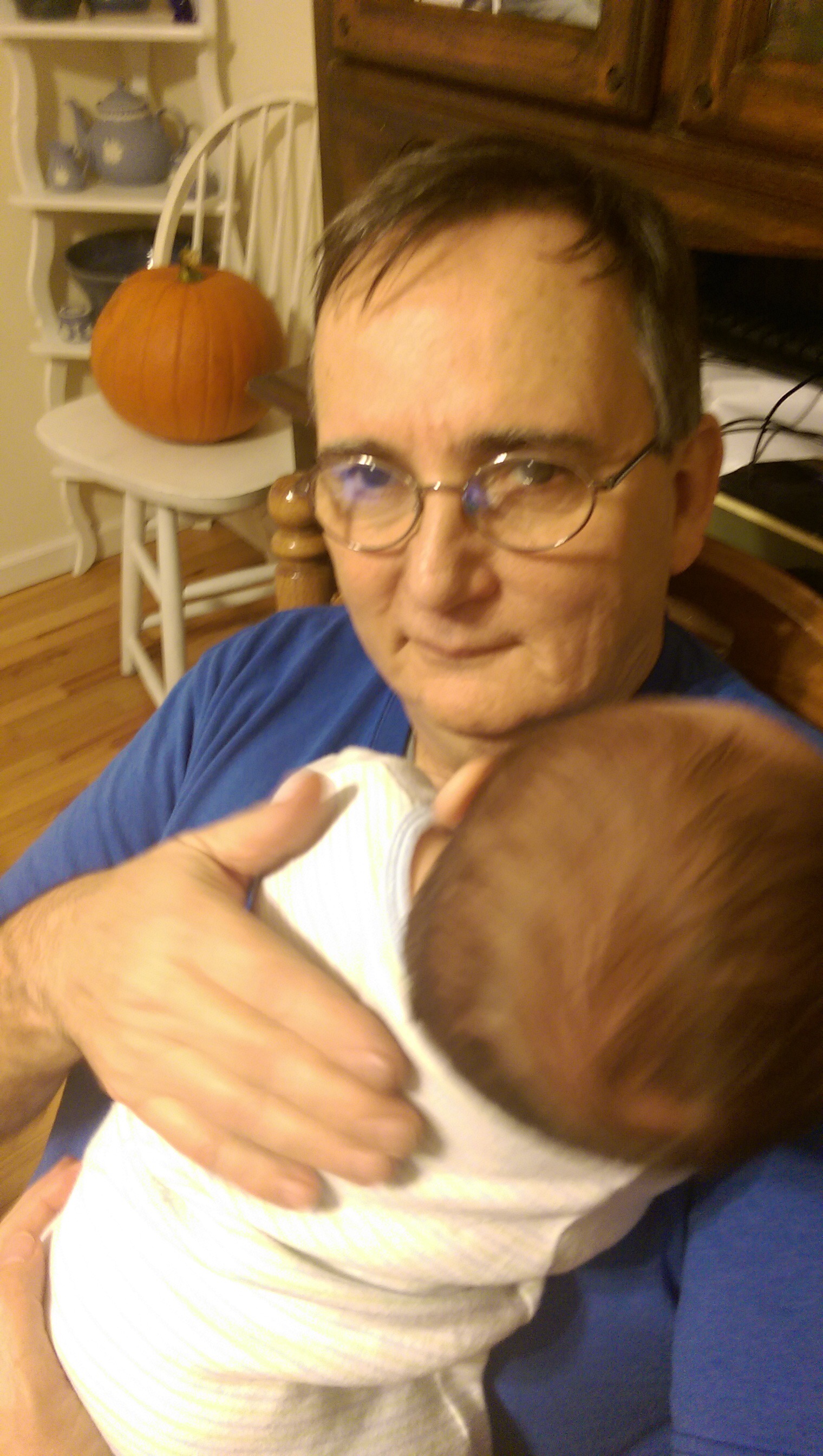 Lawrenceville -- Richard Lawrence Bianchi, age 71, passed away on June 26, 2019 in Lawrenceville, GA. He leaves his wife of 44 years, Kathryn (O’Leary) Bianchi, his son, Toby Bianchi, his daughters, Molly (Jamie) Booth and Christina Bianchi, special friends, Chasity Davis, Manuel (Edna) Silva, and grandchildren, Simon Booth, Cailyn Rice, Addison Davis, Mary Silva, Jesus Silva, Abigail Silva, Erandy Silva, sisters, Gina Santos and Cathy Calabro, and numerous nieces and nephews. He was preceded in death by his parents, his infant son Christopher Bianchi, granddaughter, Norah Booth, brother Robert Bianchi, sister Johana Bianchi, and his niece Johana Wadelton. Richard was born on January 13, 1948 to Mary and John Bianchi in Waterbury, CT. He and his wife lived for many years in Thomaston, CT before moving to Mount Airy, GA. During the Vietnam Conflict, Richard served in the United States Army, from which he was honorably discharged. Richard was an engineer, a devoted Catholic, and the occasional Jedi Knight. A veteran who never spoke of his time in Vietnam, he nevertheless came home more committed to peace in the manner of all true warriors. The world was made better by his living. He will be missed.