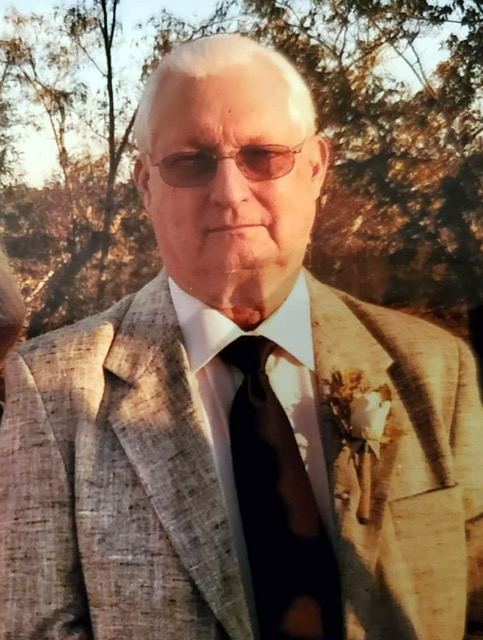 Please join us in loving memory of Robert C. Stewart, November 23, 1938 – October 4, 2022.
Born to Conway and Helen (Davis) Stewart, Robert, known as Bob to family and friends, grew up in the City of Decatur and graduated from Decatur High School in 1956. Bob was known for his quick wit and storytelling, surprising everyone with stories from his childhood and his adventures growing up. Bob was a proud submariner and served in the United States Navy while maintaining a full college course load.

Returning from his service at sea, Bob pursued a lifelong career with IBM as a technical engineer and programmer. He led a full life with family and friends, enjoying many activities and hobbies. He mastered building and flying radio-controlled airplanes—competing in and winning several contests. On beautiful days, he enjoyed a great game of golf with close friends and even found time to coach softball and baseball. He had a great love for motorcycles and enjoyed riding all around the state. He was most passionate about computers. He could build, take apart, and rebuild a computer from the ground up and his expert abilities of troubleshooting and problem solving were impressive to anyone who knew him. Above all his family meant everything to him and he never wavered from what was important.

Bob is survived by his wife, Margaret Stewart, and their five children: Sandy and Son-in-law Edwin of McDonough, Susan and Son-in-law Reuban of McDonough, Kathryn and Son-in-law Matt of Sandy Springs, David and Daughter-in-law Brigida of Atlanta, Rob and Daughter-in-law Christine of Loganville. And he is survived by two grandchildren—Robert of Stockbridge, and Samantha and Grandson-in-law Daniel of Dawsonville—two great-grandchildren, Warren and Raegan, two sisters, Nancy and Carol, and his brother, Billy. The family will hold services for Mr. Stewart at Wages and Sons Funeral Home October 15th at 11:00 a.m.