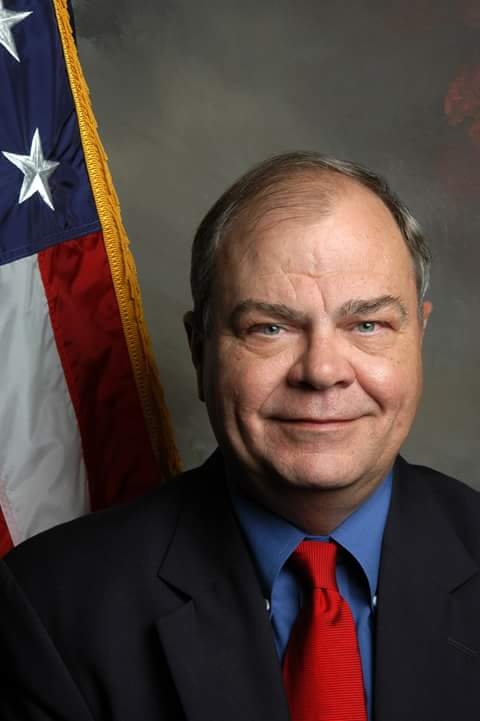 In loving memory and tribute to a wonderful, caring and devoted husband, father, brother, and soldier: Retired Air Force Major Robert (Bob) Edward Weber, (1948-2017) Bob died at Emory University Hospital in Atlanta, Georgia on Friday, October 13, 2017 after a long battle with an illness. Bob was born on March 5, 1948 in Pittsburgh, Pennsylvania. to the late Robert Oscar and Thelma Snyder Weber. Bob graduated from South Hills Catholic High School, now Seton-La Salle Catholic High School, in Pittsburgh. He graduated from Duquesne University in 1970 with a Bachelor degree in Education. Bob entered the United States Air Force after graduating from Duquesne University in 1970. Bob served at many United States Air Force base locations from coast to coast. He also served at Reine Air Base in Germany. During his Air Force career, he attained a Master degree in Education (MED) from Troy State University in 1972. He retired from the United States Air Force with the rank of Major. Bob entered his second career in 1986 at the Federal Emergency Management Agency (FEMA). Bob served on the recovery management side of FEMA. Bob responded to many disasters including hurricanes Charley and David in Florida and Katrina in Baton Rouge, LA. Bob had a passion for giving to others, especially those in need of assistance. Bob loved the people and teamwork required in managing disaster recovery and management. Bob obtained a Master degree in Public Administration (MPA) from Valdosta State University in 1989 while working with FEMA. Bob retired from FEMA in January 2008. Bob is survived by a wife, Debra Overby Weber, of Stone Mountain and formerly of Goose Creek, South Carolina; Daughters Robyn Lynn Twilley of Decatur, Georgia and Sharon Elizabeth Weber of Stone Mountain, Georgia; Sisters Patricia (Patty) Weber and Betty Fanto both of Pittsburgh, PA. He is the brother of late sisters, Carol Ann Weber and Roberta Lee Brennan both of Pittsburgh, PA. The family will receive friends on Friday, October, 20, 2017 from 5 to 8PM at Wages and Sons Funeral Home and Chapel, Main Street, Stone Mountain location. A Memorial service will be held Saturday, October 21,2017 at 2PM in the chapel. All are welcome. Bob, you are dearly missed by your wife, daughters, sisters, family and friends. We love you.