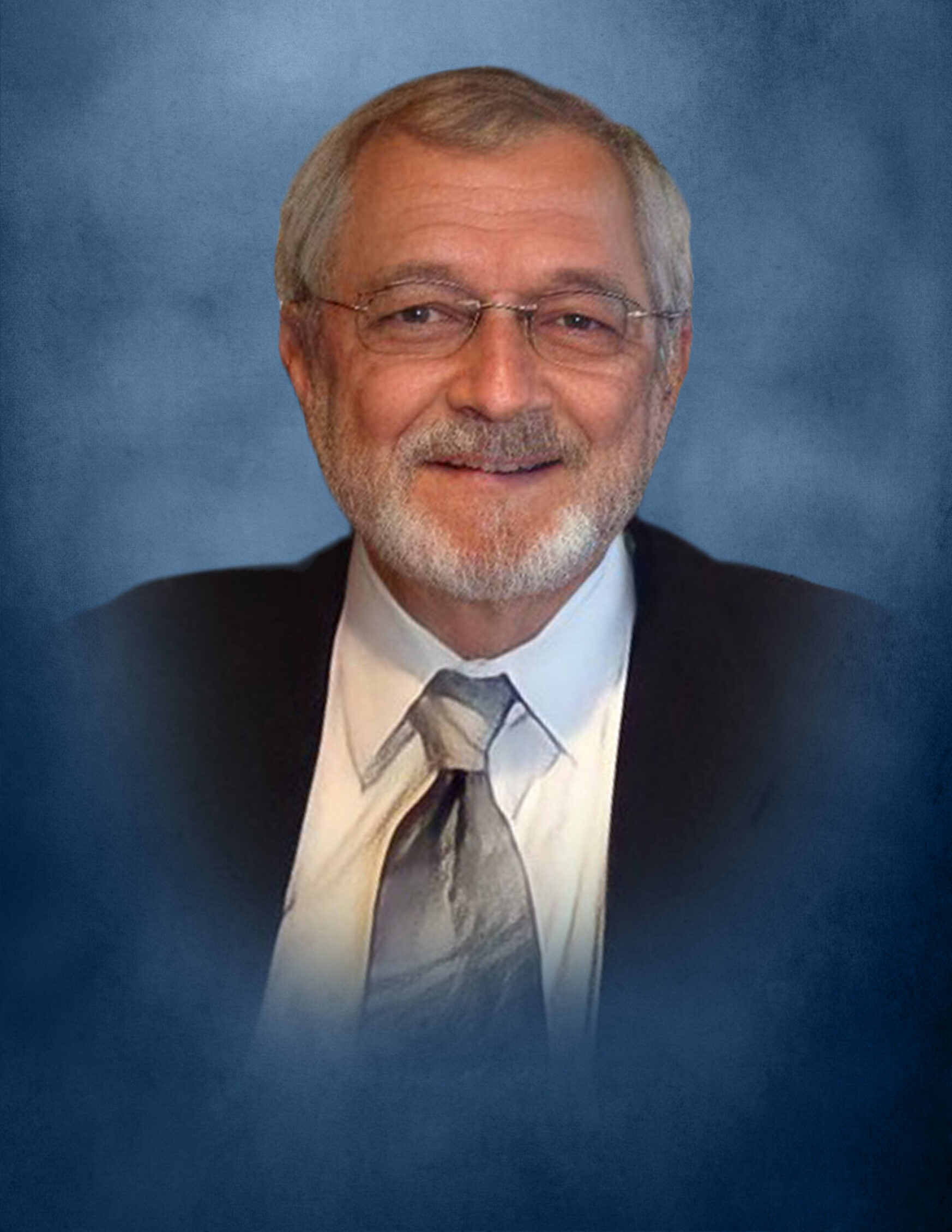 In 1965, he attended the University of Pennsylvania for one year. He was then accepted to the United States Naval Academy in Annapolis, MD. He attended the Naval Academy from 1966 to 1970 where he obtained a Bachelor of Science degree. Upon graduation he was wed to Linda Williams Healy. Together they had two children, daughter Kathleen L. Haber (Healy) and son Robert J. Healy, Jr.

After finishing his service in the Navy, the family settled in Maryland in 1979. Bob had a passion for politics, genealogy and reading. He spent his post Naval career working in the publishing industry, retiring from McGraw-Hill and then moving to Georgia in 2013 to be closer to his children and grandchildren.

In lieu of flowers, please consider donating to your favorite charity in memory of Bob.