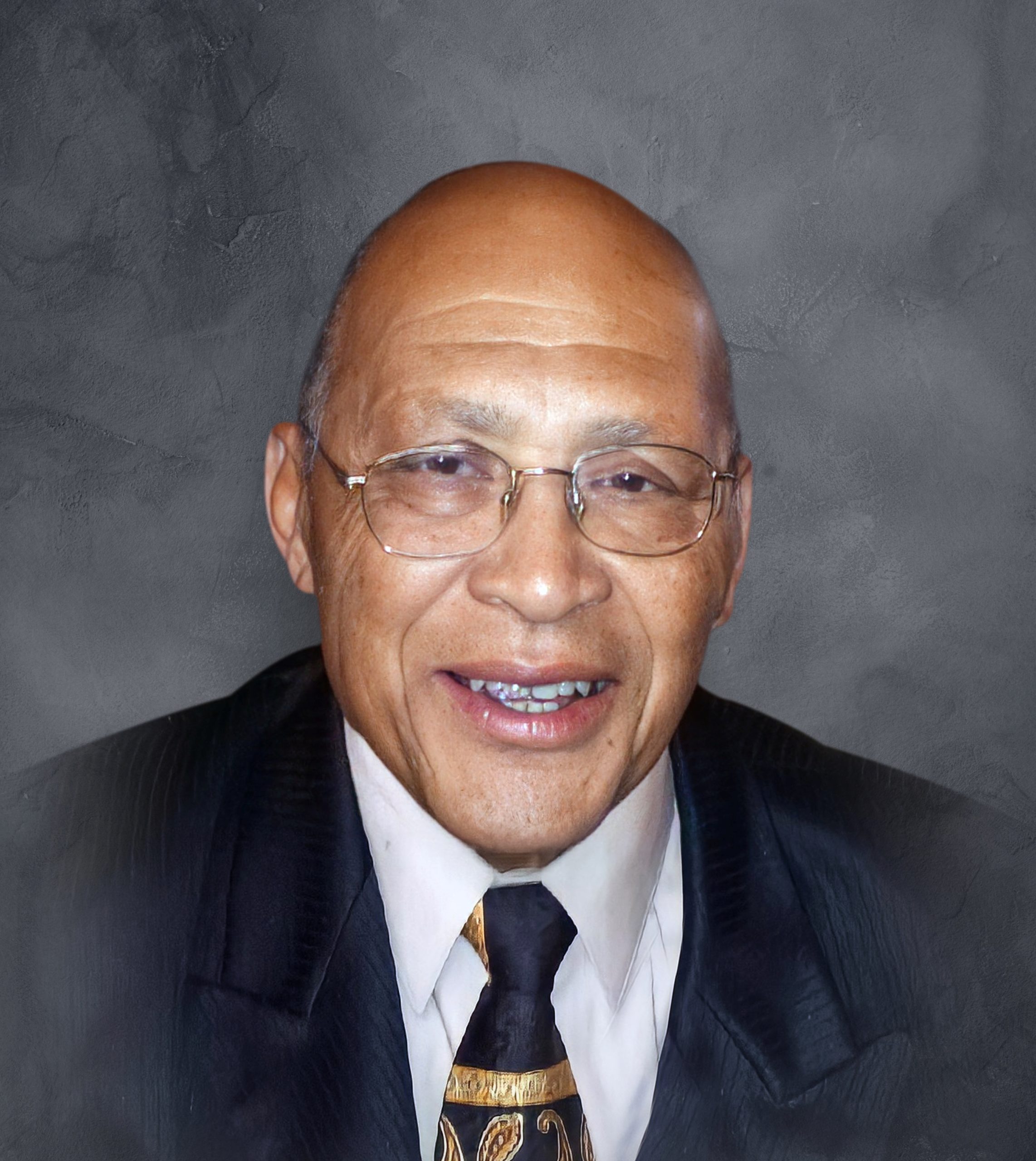 Robert (Bob) Lee Johnson entered this life in Warrenton, Georgia to the late Mary Lee Ranger and Rufus Johnson, and into eternity on January 9, 2021. He was also predeceased by his beloved brother, Eugene Moss, with whom he shared a special bond.

From the time he was a young boy, Bob was an avid reader and seeker of knowledge and truth, always excelling academically. And as much as he was an intellect, he was equally as strong and athletic as an Allstar in any sport that he played in grade school and beyond. Upon graduating from high school in Sparta, Georgia with honors, Bob immediately enlisted in the Air Force before moving near and with his late Uncle Dock Johnson and Aunt Claudia Coleman in New York and Connecticut.

Shortly after Bob arrived in Connecticut, he enrolled in Norwalk Community College where he met his future wife, Betty, who was also attending the same college. After a 2-year courtship, Bob and Betty married and had their first child, Robert (Robby) Johnson, Jr., shortly thereafter in 1970. Robert continued his education at the University of Bridgeport where he received his bachelor’s degree.

With having a wife and young children, Bob established a renewed relationship with God and was often found reading a Bible and quoting scriptures in his spare time. However, when he was not meditating and praying, Bob enjoyed many other activities and hobbies including bowling, softball, coaching, football, bid whist, fishing, cooking, and of course reading anything else that would expand his already vast knowledge.

Eventually though, after 30 years as a corporate accountant, Bob, Betty, and their daughter, Tamika, relocated to Georgia for him to be closer to his mother and extended family. It was also during this time that Bob transitioned into a new career as a real estate agent and broker. He met hundreds of people during this time and if you had a question (or not), he had an answer and proof to back it up. Additionally, Bob grew to have very close relationships with several of his nieces, nephews, cousins, and friends and served as a father figure to many, both young and old and near and far.

Remembering Bob will be easy, however, with loving gratitude, he leaves to cherish his memory his beautiful wife of 50 years, Betty Johnson, son, Robert “Robby” (Kimberly) Johnson, Jr., daughter Tamika (Darryl) Sangster, four (4) grandsons, Gabriel Johnson, Michael Johnson, Levi Sangster and Alexander “Xan” Sangster, granddaughter, Kimaya Chin, brothers William Rufus Johnson and Ronnie Moss, and a host of cousins, beloved nieces & nephews and other relatives and friends.
Bob, you have inspired us all with your teaching, mentorship, support, determination, encouragement, and love. We love you and will miss you forever!