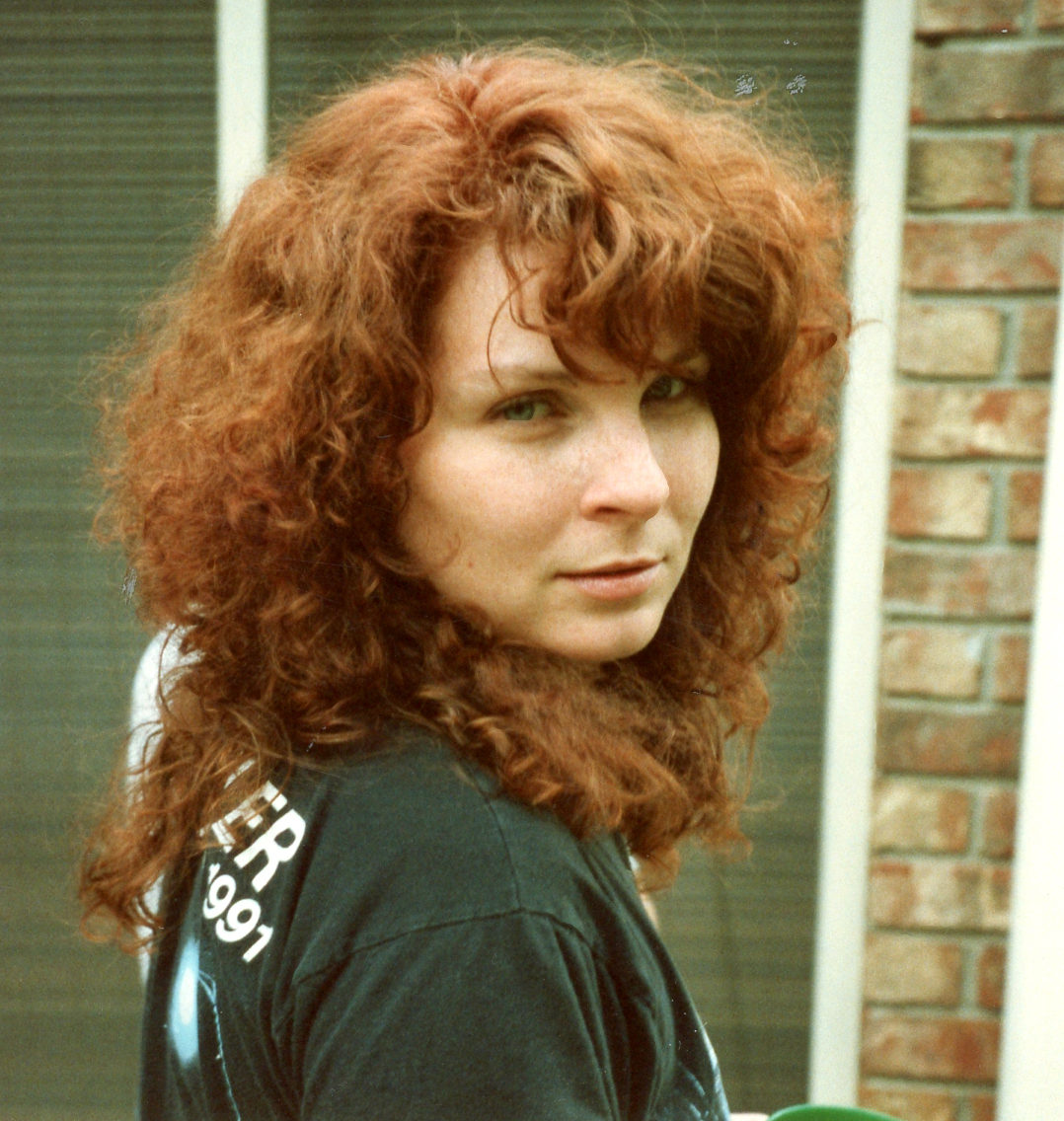 Shari Ann Brown, 56, of Lake City, Georgia, died January 1, 2019. Shari was a loving wife to her husband, beloved mother to her twin sons, supportive sister to two brothers and a doting aunt to her nine nieces and two nephews. Shari’s husband, John, first took her to lunch on her 20th birthday and they spent every day of the next 36 years together. While she left this world too soon, Shari will be remembered as a positive force of energy who loved unconditionally and could be counted on for rambunctious cuddling at every family gathering. Before her tragic and untimely death, Shari wrote, “Bad things happen to good people. It may not always be a test of God, but most assuredly it will test the character, sheer will and faith of one whenever it does.” We are all being tested by the loss of Shari now, who was to become a grandmother for the first time this year. She is survived by her husband of 33 years, John Brown of Lake City, Ga.; her sons Michael Brown and Jason Brown of Gainesville, Ga.; her brother Wes Goodman of San Antonio, Texas; her mother-in-law Lyn Strong and father-in-law John Strong of New Smyrna Beach, Fla.; her father-in-law Harry Brown of Asheville, N.C.; her brothers-in-law Gary Brown, Thom Brown, Matt Brown, Steve Mondibrown and Chris Brown; her sisters-in-law Tracey Christensen, Linda Brown, Roxane Mondibrown and Donna Guida; her nieces Jessica (married to Nick), Hailey, Samantha, Mackenzie, Sarah, Regina, Isabela, Gabby and Miranda; and her two nephews Joshua (married to Lauren) and Joey. The family will hold a private gathering to honor Shari’s memory in the coming weeks.