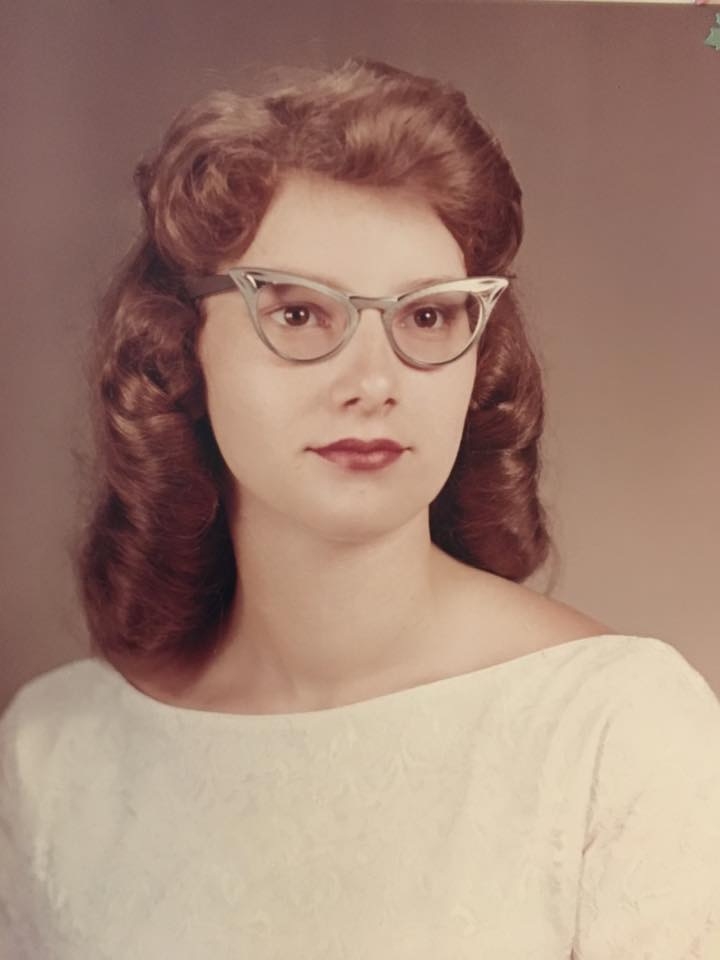 Obituary Susan Louise Kelly Threlkeld “Momma, you have given so much and asked for so little in return. Thank you for living a life of faith, love and forgiveness. We will miss you so much!! So thankful we will see you again!!” Susan Louise Kelly Threlkeld, age 74, passed away on Wednesday, August 2, 2017. She was born on September 9, 1942 in Atlanta, GA to the late Horace and Buena Kelly. Susan’s soul mate was Clyde Beecher Threlkeld, Clyde and Susan met as children attending Oakland City United Methodist Church, and later married there. As fate would find them, they attended Brown High School together in Atlanta, GA. A notable story about the pair was during High School Susan would collect the old Atlanta phone books and store them in her locker and Clyde being the manly man, would literally rip them in half for all of the high school and their friends to see. In addition to Clyde she was welcomed home by her eldest son, Kenneth Lamar Threlkeld; and grandson, Kyle Alan Threlkeld. She will be remembered by her only daughter, Kelly Cospelich and husband, David; two sons, Kevin Threlkeld, Keith and wife, Lisa Threlkeld; one granddaughter, Laren Snyder and husband, Jason; and great-grandson, Braxton Snyder; Alan Threlkeld and Patty Jones who became more than a brother and sister-in-law and many numerous family members and friends also survive. A celebration of life will be conducted 1:00 PM Saturday, August 5, 2017 at the Wages and Sons Funeral Directors Stone Mountain Chapel with Rev. Mike Diamond officiating. Burial will follow at Crestlawn Cemetery in Atlanta, GA. The family will receive friends from 11:00 AM to 1:00 PM at the funeral home. Online condolences may be sent to the family at www.wagesandsons.com