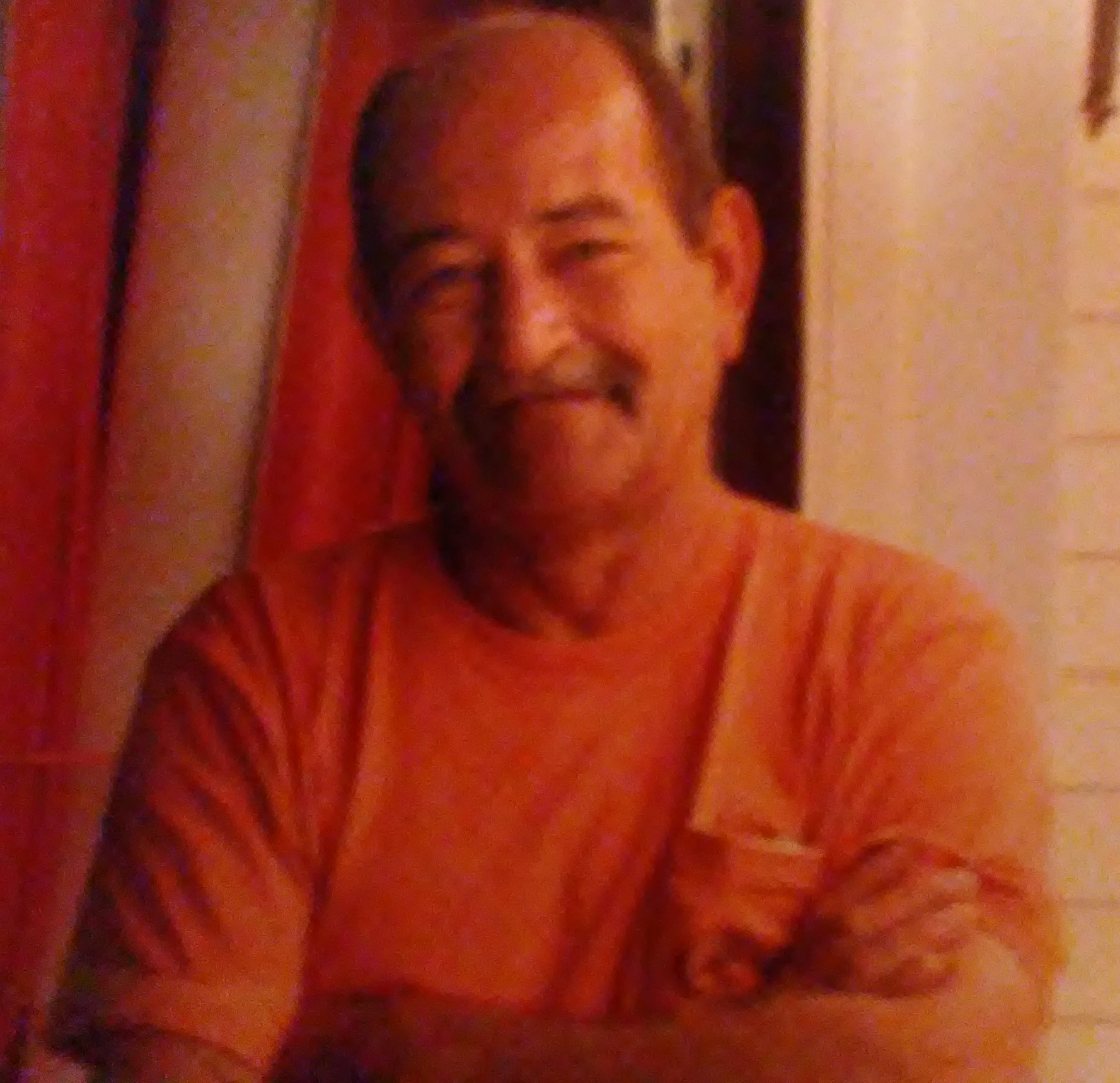 Thomas Scott Durkee was born October 27th 1949 in Adrian Michigan. He grew up in the small town of Addison Michigan after graduating high school he spent a short time at West Michigan University. Realizing that that college was not for him he went to South Florida and began fishing on a sport charter boat. There he spent several years Sportfishing. In the early 80s he began fishing commercially on a Longline Swordfish vessel. Eventually he became the owner and operator of the fishing boat and spent 25 years on the ocean. Due to increased restrictions on commercial fishing in southeast Florida. Tom sold the boat and with his soulmate Julie moved to Stone Mountain Georgia. There he spent 15 years with Julie enjoying a quiet life. Thomas is survived by his wife Julie, sister Pat, sister Kathy, brother Dennis and sister Judy.A celebration honoring Thomas will be held in Pompano Beach Florida in late October of this year.