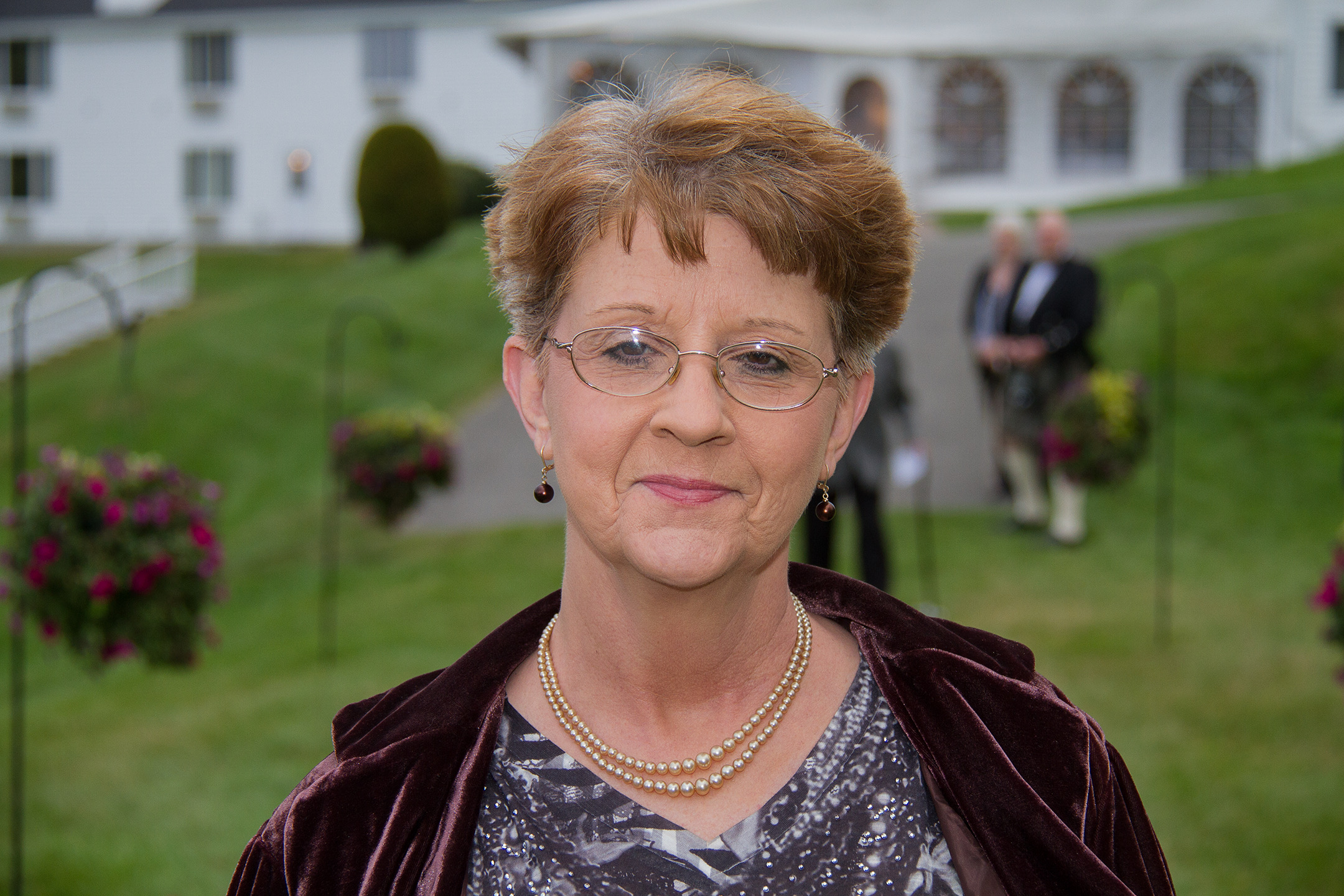 Vickie Lynn Jackson, age 62, of Winder, GA passed away on Saturday, January 18th, 2020. She was born in Louisville, KY to the late James and Christine Jackson.

Vickie had a passion for gardening and finding seashells at the beach. She loved life and never met a stranger.

She was preceded in death by her brother, Ted Jackson and nephew, Dustin Jackson.

Celebration of life to be announced at a later time.