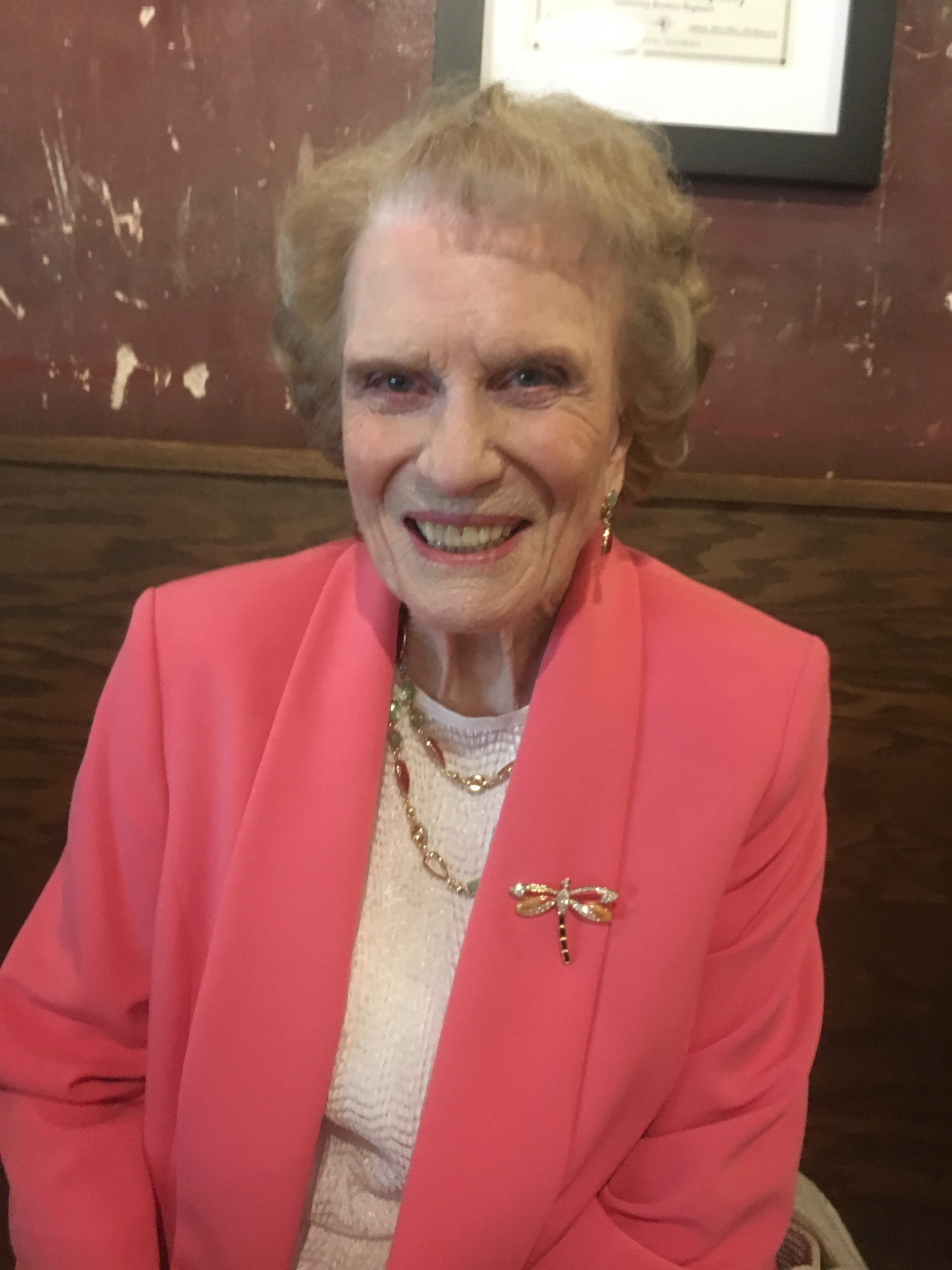 Virginia Ann Little Titshaw, age 92, of Lawrenceville and Macon, Georgia, passed away in Macon, on Good Friday, April 2, 2021, after a relatively short bout with cancer.

Virginia was born on July 30, 1928 in Union County, Georgia. The youngest of the six children of the late Gordon and Callie Walker Little, she grew up on their farm in a large clapboard home her parents built with their own hands.
Soon after graduating from Young Harris College in 1948, Virginia married Carl Shaw Titshaw, and they eventually settled in Lawrenceville, where she would spend most of the last sixty years of her life. She was a teacher, who worked with special ed children, a meticulous bookkeeper, an excellent cook, a loving sister and aunt, and a profoundly dedicated single mom.

Virginia was an elegant, but humble and prayerful woman with an overriding sense of Christian purpose. She was a devoted and active member of Hebron Baptist Church and its Joy Sunday school class. During the last three years of her life, Virginia spent most of her time in Macon, where she attended the First Baptist Church of Christ and enjoyed its Seekers class.

She had a positive outlook on life and was a generous and loving soul. She loved to laugh, but never at the expense of others, and had a ready and beautiful smile, which made her new friends even when she relocated to a new city at the age of eighty-nine.

Virginia was preceded in death by her parents, her husband, Carl Titshaw, her sisters Lena Thompson, Ruby Hunter, and Flossie Thompson, and her brothers Floyd Little and Holland Little, as well as her nephew Rex Thompson, her nieces Elsie Hunter Deaver and Sheila Little Gray, and her stepsons, Charles and Louie Titshaw.

A graveside service will be held at 2:00 pm on Saturday, April 10, 2021 at Gwinnett Memorial Park in Lawrenceville with Rev. Scott Dickison, pastor of the First Baptist Church of Christ in Macon, presiding.

In lieu of flowers, Virginia requested that donations be made to cancer or heart disease research.