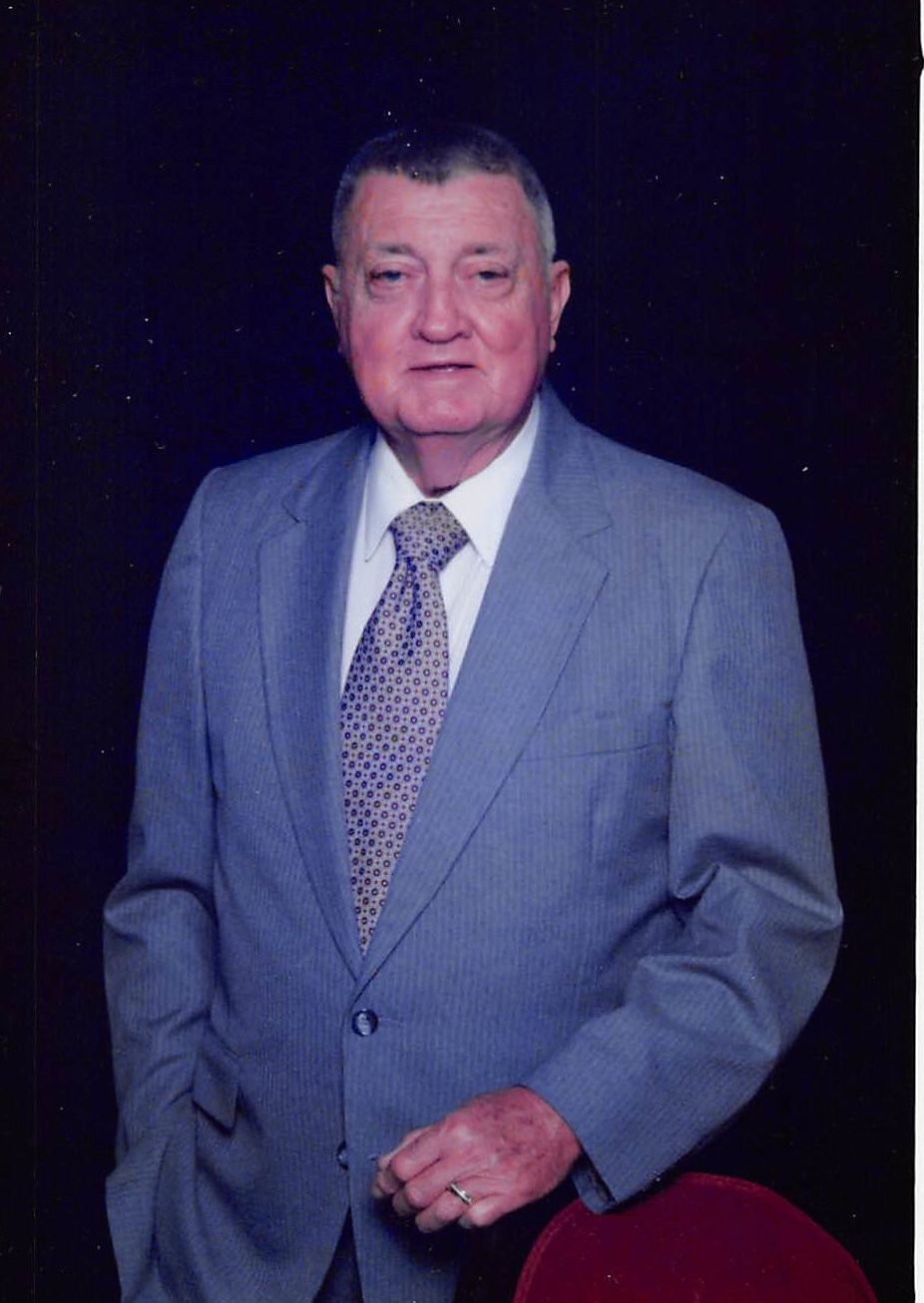 Walter Leon “Jack” Hardin, age 90, passed away on Friday, January 1, 2021. Walter was born in Atlanta, GA on September 25, 1930. He is the son of the late Walter L. and Myrtle L. Hardin, both from Georgia. He always went by the nickname “Jack” given him by his maternal grandmother when he was just a boy. Jack served in the Air National Guard for two years during the Korean War conflict, stationed in both Louisiana and Texas. Jack was retired from AT&T, formerly known as Southern Bell, where he worked for 38 years. He worked as an account manager servicing many areas of Atlanta, Fulton, and DeKalb Counties, city and municipal governments of the Atlanta area, as well as a growing Atlanta International Hartsfield Airport. Jack also was a member of the “Atlanta Fire Buffs” and for many years an enthusiastic high school football referee.

In 1950 he would marry his high school sweetheart, Mary Jacqueline Wilson. They would have two sons and remain married for 66 years until her passing in 2016. To all who knew them they would always be “Jack & Jackie”.

The family will receive friends and guest on Friday, January 22, 2021, from 11:00am till 1:00pm at Wages & Sons Lawrenceville Chapel. This will include a brief Chapel Service just before 1:00pm in Lawrenceville. Interment will follow at 2:00pm at Dawn Memorial Park in Decatur.

In lieu of flowers, donations can be made to either “The Wounded Warrior Project” or to any organization benefitting the Cure for “Macular Degeneration”.

Jack was a kind and devoted husband, spouse, father, and friend. He tended to always put his family first and their success in life was a top priority.

Having you in our lives has enriched us all, spiritually and emotionally, and your sometimes wry and offbeat humor is something that made us all smile and said to us “Hey don’t take yourself too serious”. Thank you for touching us so deeply for we all are better off for having you here. You will be sadly missed by all of us who knew you.