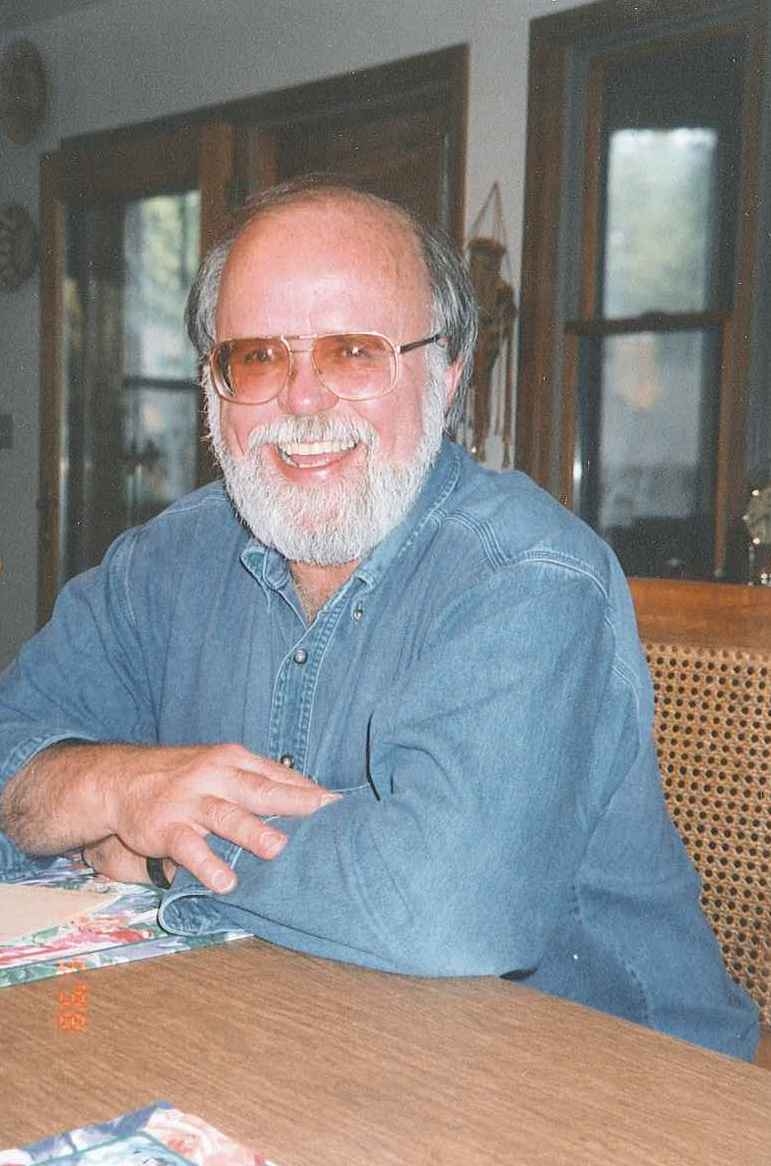 Obituary for Walter Bond Bond, Walter W. In the early morning hours of Tuesday, May 24, 2016, Walter Weldon Bond, Jr. passed away peacefully after a short but serious illness. He was 73 years old. Walter (Walt) was born on June 18, 1942 in El Paso, Texas. He was the only child of Walter W. Bond, Sr. and Opal Mae Elliott Bond. The family lived in several Texas communities while his father served in the Army during World War II. Eventually the family settled in Lubbock, Texas where Walt graduated from Monterrey High School in 1960 and Texas Technological College (now Texas Tech University) with a BS in Bacteriology in 1964. He attended graduate school at Northwestern College of Louisiana in Natchitoches, Louisiana and received his MS in Microbiology in 1967. Walt had an illustrious 31-year career as an indoor environmental microbiologist. He went to work for the Centers for Disease Control in 1968 where he was assigned to the Phoenix Field Station and started his career working in the Planetary Spacecraft Sterilization program in partnership with NASA. While in Phoenix, he did notable research on spore-forming bacteria. During this time he discovered a highly thermo-resistant bacterial spore which was officially named Bacillus xerothermodurans. He transitioned into what would become his life-long passion of environmental infection control. The scope of his work included hepatitis B virus microbiology, sterilization and disinfection of medical instruments and healthcare facility surfaces, and healthcare worker safety. His work in this latter subject laid out the scientific principles involved in healthcare occupational infection, which were incorporated into the OSHA bloodborne pathogens standard released in 1991. Along with his colleague Ramon Moncada, MD, he published some of the first research on the reprocessing of flexible fiberoptic endoscopes. CDC closed the Phoenix Field Station in 1983 and moved the staff to CDC here in Atlanta. He joined the Hospital Infections Program (now the Division of Healthcare Quality Promotion) where he did applied research to prevent infections in patients undergoing hemodialysis. Throughout his CDC career, he made major contributions to many CDC infection prevention guidelines, most notably the 1985 "Guideline for Handwashing and Hospital Environmental Control" and the 1993 and 2003 editions of the "Guidelines for Infection Control in Dental Health-Care Settings." He retired as a Senior Research Microbiologist/Deputy Branch Chief of the Program’s laboratories in January 1998. He spent several years thereafter as an independent consultant in healthcare environmental microbiology doing business as RCSA, Inc. Walt lived in Lawrenceville, Georgia for many years. He was a motorcycle enthusiast and especially enjoyed units with a side car attached. He loved fishing, reading, cooking, sharing good times with friends, and listening to bluegrass music. He was devoted to all of his pets and loved animals in general. He took great pride in the Obedience training/competitions of his German Shepherd (Dixie I) and Belgian Tervuren (Dixie II). Walt is survived by his present partner and significant other Lynne Sehulster, his previous partner and significant other Karen McCaustland, and cousins Rodney Bond of Beggs, Oklahoma and Michelle Pfeil of Pleasanton, Texas. A Celebration of Life service will be held at the Wages & Sons Funeral Home and Crematorium, 1031 Lawrenceville Highway, Lawrenceville, Georgia 30046 on Saturday, June 18, 2016, at 4:00 PM. The family will be receiving family and friends before the service from 2:00 PM until 4:00 PM at the funeral home. Donations in Walt’s memory can be directed to groups who provide service dogs to disabled military veterans (e.g. PatriotPaws www.patriotpaws.org/donate.html or America’s Vet Dogs www.vetdogs.org ) or to programs that rescue military service dogs and police dogs and put them up for adoption (Save-A-Vet www.save-a-vet.org/d7/donate) Condolences may be sent to www.wagesandsons.com Wages & Sons Funeral Home - 1031 Lawrenceville Hwy., Lawrenceville, GA 30046 - 770-277-4550