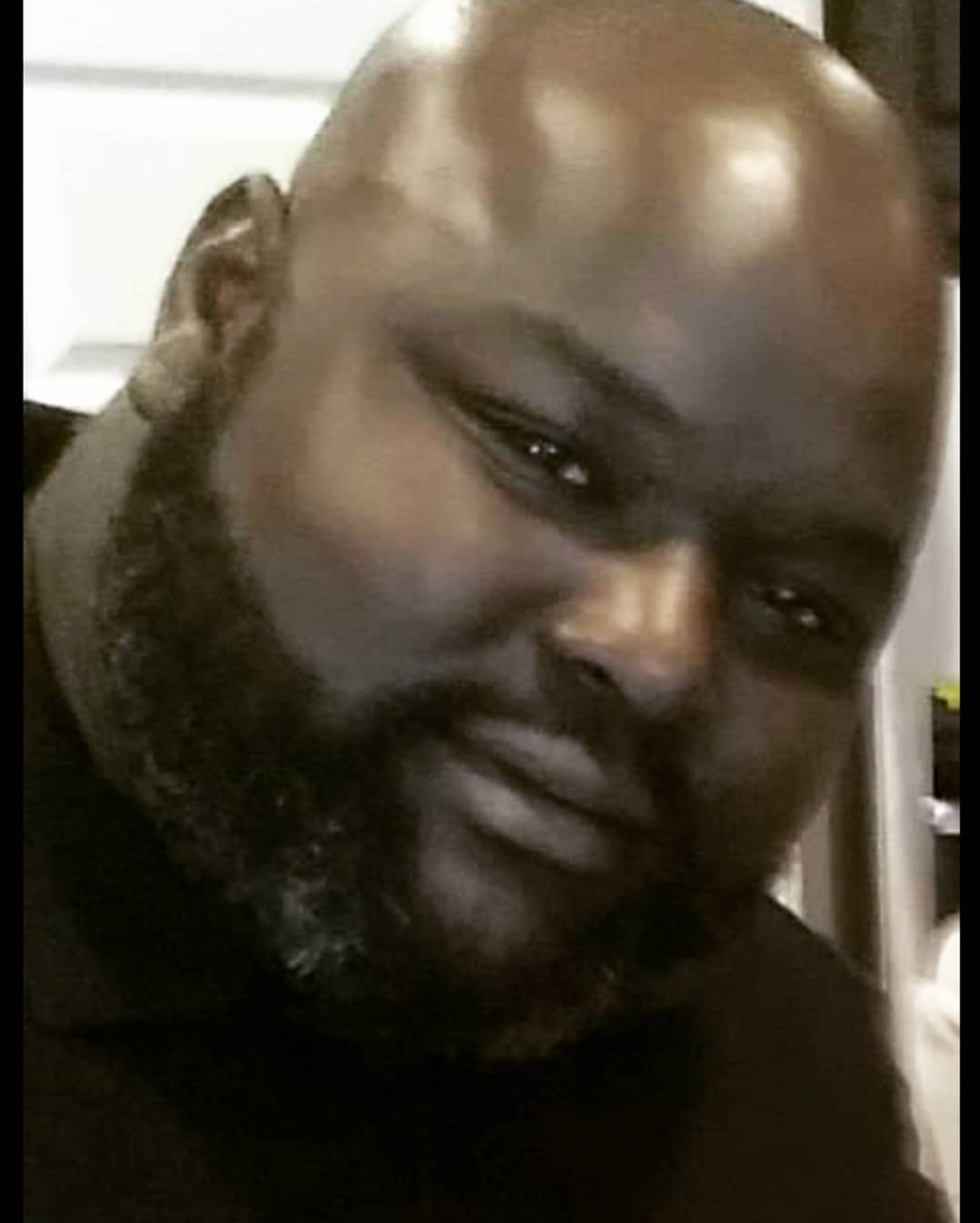 Wesley Antonio Turnage was born on June 29, 1977 in Chicago, IL. Son of the late Thomas Randle and Diane Turnage. Affectionately known by many nicknames - “Wes”, “Meatball”, “Big Jr.” and “Phat Mack”. Growing up in Pelahatchie, Mississippi, Wes was an outgoing, caring young man. He attended the Pelahatchie school system. He then went on to Hines College where he played collegiate football. He left Mississippi and moved to Georgia in 2009. Wesley had a passion for tinkering with cars at an early age and went on to pursue a career as a mechanic until the time of his passing. Wesley loved his family….. He was a devoted husband, loving father and an awesome son. Wes encouraged his children to pursue their dreams whether it was following their passion for sports or furthering their education. He provided guidance and encouraged them that they can achieve greatness in whatever they desired. Most importantly, he ensured that they understood the value of service, giving and following God’s path in all that they do. He was well loved by his family and friends and those he met were immediately drawn to his magnetic personality. Wes was actively involved in the Collins Hill athletic community and was a mentor, volunteer and coach. He participated with Boy Scouts, coaching and cheering his “boys” in football, lacrosse and basketball. He even held a special place in Mari’s girl scouts group and was known as the “best girl scout cookie seller dad” and softball cheerleader. Known as a great listener, he became an advisor, a confidante for many of those he interacted with. Wes attended 12Stone church and was excited to share his faith. He became a greeter and a small group leader at 12Stone. He was influential in the lives of many young people in the community and became someone they would confide in. Wes’ reputation of assisting anyone in need is evidenced by the many stories shared in recent days. Wesley’s life is to be celebrated as a God-fearing, gentle giant who gave the best hugs with a kind and loving spirit. Cherished memories linger in the hearts of: Wife: Keeba Children: Xavion, Idarias, Tommy & Kamaria Mother: Diane Turnage Brothers: Charles “Chuck” (Patrice), Kenmetrius “Pee Wee” Sisters: Theresa, Tamika & Chrisyatta. In-laws: Scotty (Erika), Kista (Spencer Ray), Other Relatives & Friends: Aunts, uncles, numerous nieces and nephews, cousins and a host of others including 12Stone Church family and the entire Collins Hill Community. Death leaves a heartache that no one can heal, Love leaves memories that no one can steal! May he rest in eternal peace. We love you Wes! In lieu of flowers contributions can be made to children's college fund.PayPal: CashApp: $KeebaGT