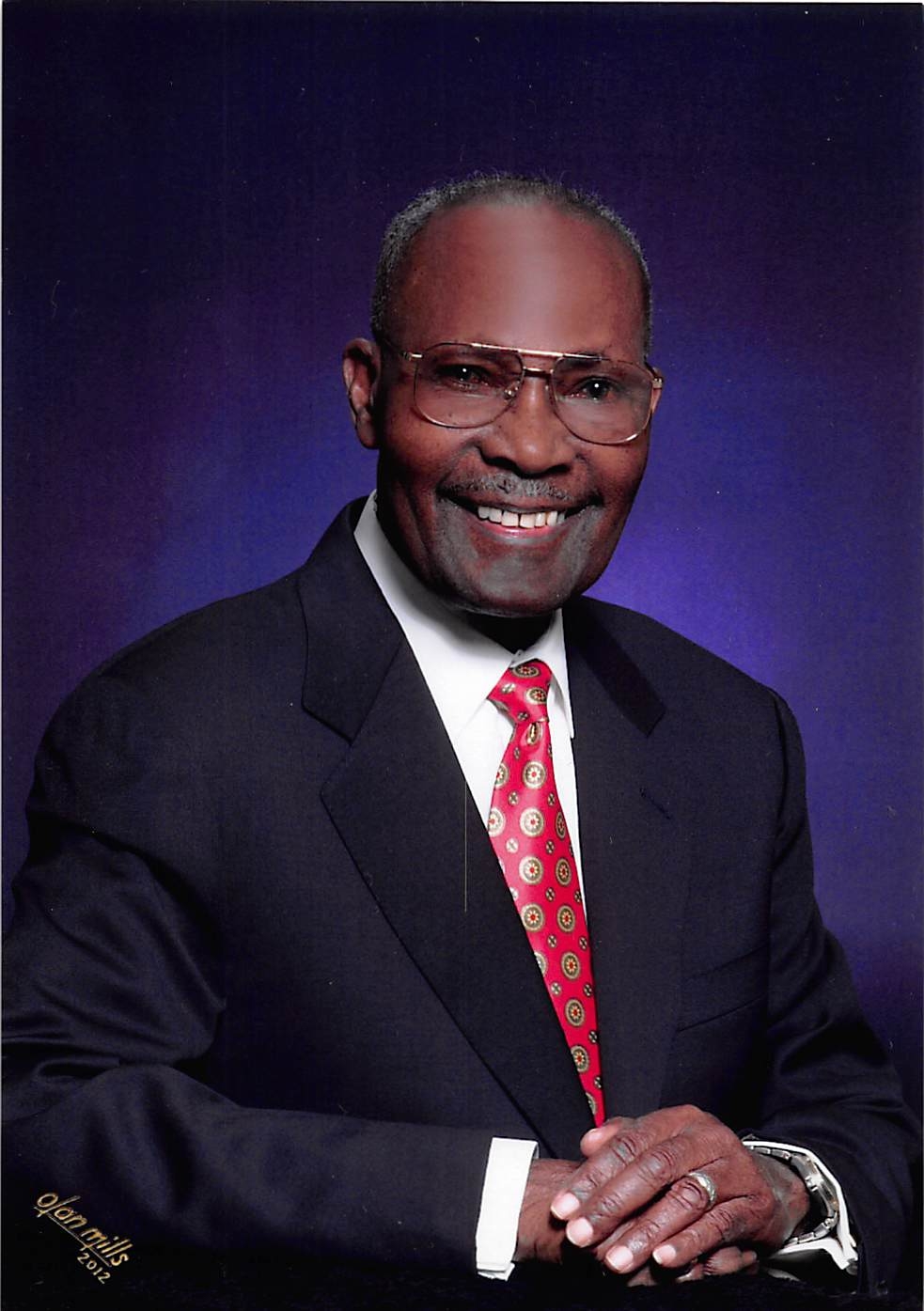 Wilbert Evans was affectionately known as Brother Evans, Pappy and Uncle Brother. He was the 12th child born to Christiana Bryan and Hugh Stewart Evans on June 24, 1927 in the District of Brompton, Trelawny, Jamaica West Indies. He went home to be with Lord on January 6, 2016. As a shoemaker he went to the United Kingdom to further his Career. Instead he worked in a Pharmaceutical Firm for 14 years. In 1976 he joined his wife Floris and children in Bronx, NY, where he worked in the Mount Sinai Medical Center in Manhattan, NY City in The Department of Traffic and Information. He left to mourn his wife Floris, six children, Hordley, Nadean, Les, Jackie, Patrick and Megan; seven grandchildren and five great grandchildren; sisters, Maise, and Sylvia; brother Vickie, and a host of nieces and nephews. Later they relocated to Lawrenceville, Georgia, where he and his wife Floris joined the Sunrise Baptist Church, where they were members of the Joy Choir and Sunday school. A funeral service will be held on Friday, January 15, 2016 at 11:00 A.M. at Sunrise Baptist Church, 3300 Sugarloaf Parkway, Lawrenceville, GA with Dr. David Poe officiating. Family will receive friends 1 hour prior to service. Interment will follow at East Shadowland Memorial Gardens, 87 Scenic Highway Lawrenceville, GA. All arrangements have been made by Wages and Sons Gwinnett Chapel, 1031 Lawrenceville Hwy., Lawrenceville, GA. 770-277-4550. Online condolences can be expressed at www.wagesandsons.com