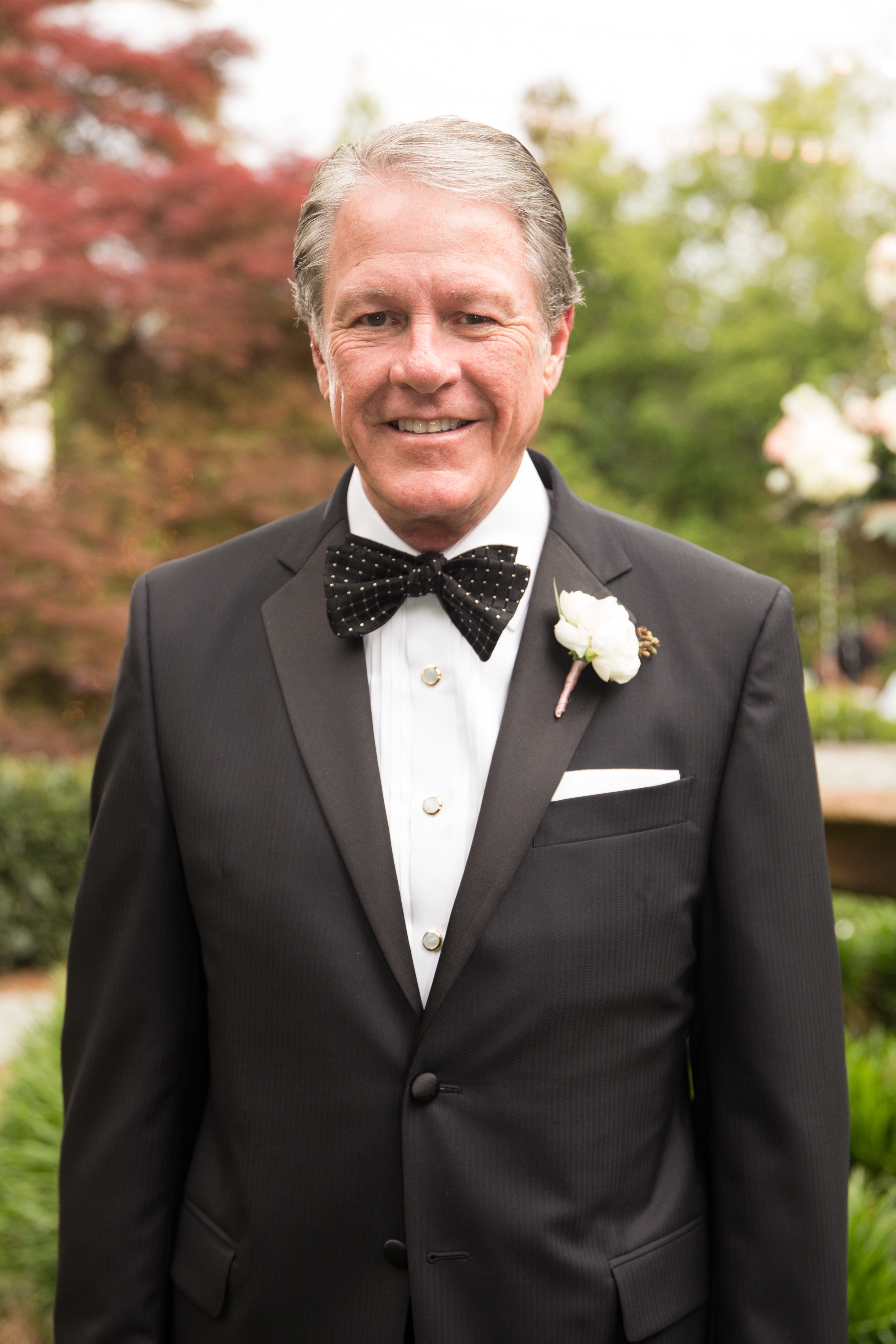 SMITH, William Eugene June 9, 1951 - July 26, 2018 On Thursday, July 26th, 2018, The Lord embraced his child, William Eugene Smith, and welcomed him to His Kingdom. There, surely, he was greeted by his late wife of 46 years, Claire Davis Smith, his infant daughter, Megan, his youngest son, Wes, his father, Claude E. Smith, Sr., his mother, Gladys Griffiths Smith, and brother, Claude E. Smith, Jr., all having found their way to heaven in advance of him. Bill, as he was known to so many, was born on June 9, 1951 in Decatur, GA. He attended Briarcliff High School where he met many of his life-long friends, and graduated from Georgia State University, where he earned his Bachelors Degree in Accounting and his Masters in Business Administration. As an adolescent, his parents were active members of Clairmont Hills Baptist Church, where he met his late wife Claire. Together, they started a family and lived much of their lives in the Smoke Rise area of Stone Mountain, where they were active members of Smoke Rise Baptist Church, and made many friendships that still hold to this day. He successfully owned and operated Stone Mountain Ford, in Stone Mountain, Georgia and Heritage Lincoln Mercury in Snellville, Georgia for numerous years before retiring, and later focused on the charity that he founded, When Everyone Survives Foundation, which was established to fund leukemia research after his youngest son was claimed by the disease in 2005. He chronicled this experience in a book that he wrote, “Later” (https://a.co/407CZn1). In February of 2017, Bill met Cindy McGee, a widow of 9 years. They immediately became best friends and soon realized that they were deeply in love with each other. After meeting Cindy, Bill rediscovered his love for golf and for dancing. Together, they enjoyed taking ballroom dance lessons, going on dinner/dance dates, and playing what they termed “happy golf”. They married in May of 2018. Bill and Cindy regularly attended Perimeter Church in Johns Creek. It was obvious to all who knew them that they each brought much love, light, laughter, and joy into each other’s lives. Bill was a devoted and loving son, brother, husband, father and grand-father. He was a devout Christian with a thirst for the Word and a desire to share it, and was a mentor to many who sought spiritual answers. He was a beacon of strength coupled with immeasurable compassion. Bill is survived by his wife, Cindy; his son, Sean; daughter, Brittany Stewart; son-in-law Christopher Stewart; grand-children, Maddox and Julianne Stewart; Cindy’s sons, Mark and Steven McGee, and their families; brother-in-law Robert Davis Jr.; sister-in-law Celia Davis; sister-in-law, Carol Smith, and numerous nieces and nephews. Bill cared deeply for his family and close friends and will be greatly missed by all. “Later”. Family will receive visitors on Tuesday evening, July 31, from 6 to 8PM at Wages & Sons Funeral Home,1031 Lawrenceville Highway, Lawrenceville, GA 30046. The service will be held Wednesday, August 1 at 10:30 AM at Wages & Sons Funeral Home, with Scott Mawdesley, officiating. Burial to follow at 1:30 PM at Arlington Cemetery, 201 Mount Vernon Highway, Atlanta, GA 30328 In lieu of flowers, please consider making a donation in Bill’s honor to any of the following charities: Georgia State University Foundation (https://netcommunity.gsu.edu), Winship Cancer Institute of Emory University(https://winshipcancer.emory.edu), ALS Association (https://www.alsa.org), and the Pulmonary Fibrosis Foundation (https://www.pulmonaryfibrosis.org).