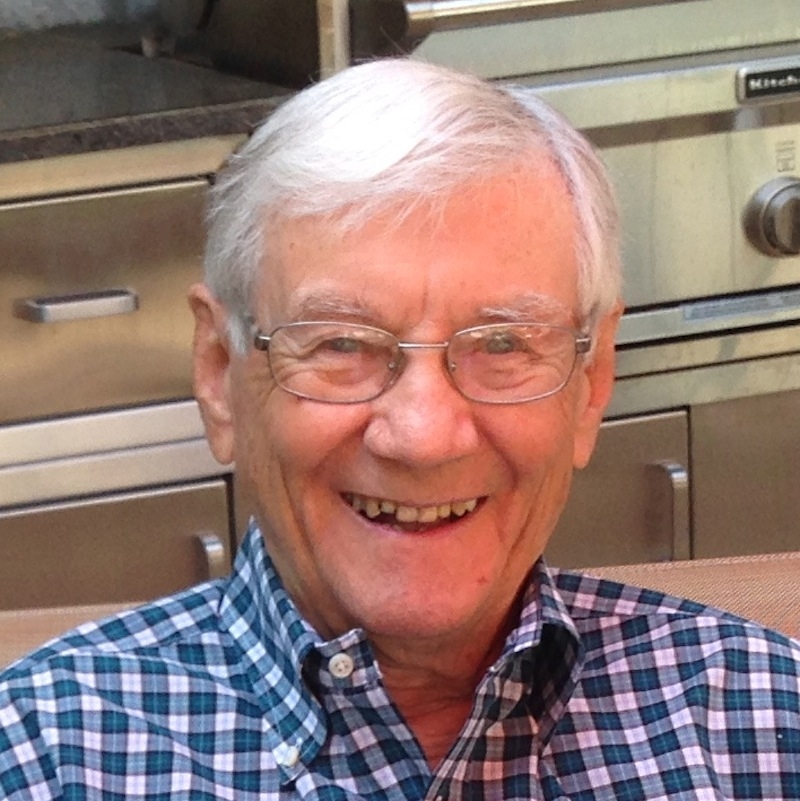 William Howard Fowler son of Albert Thomas Fowler and Bertha Chastain Fowler was born in Etowah, Tennessee. After graduating from high school, he attended the University of Tennessee before reporting for active duty in the U.S. Army Air Corps where he served as flight engineer on the B-24 Liberator Bomber. He graduated from Emory at Oxford and Emory University Lamar School of Law in 1950, where he served as president of Phi Alpha Delta Legal fraternity. He began the practice of law in Tifton, GA and served one year in the Georgia General Assembly as a representative from Tift County. In 1957 he was appointed an Assistant United States Attorney for the Middle District of Georgia where he served as the government’s attorney in the Albany, Valdosta and Thomasville divisions of the District Court. Beginning in 1960 he practiced law in Lawrenceville, GA as a partner in the firm of Webb Fowler and Tanner where his practice was primarily insurance defense, healthcare, and industrial revenue bond financing. He worshipped at Lawrenceville First Baptist Church where he taught Sunday school and served as a Deacon. His devotion to the Boy Scouts was evidenced by his service on the Executive Board and as President and Trustee of the Northeast Georgia Council of the Boy Scouts over a forty year period. He served as a director of the Trust Company Bank of Gwinnett, the Development Authority of Gwinnett County, the Gwinnett Hospital System and was a Fellow in the American College of Trial Lawyers. Surviving are his wife of Sixty Six years, Charlyne King Fowler; daughters, Sally F. Parrott (John) and Cissy Benedict (Thomas); grandchildren, John F. Parrott Jr., William Howard Parrott, Thomas Benedict, Jr., and Sally King Benedict Read, and six great grandchildren. A private graveside service at Gwinnett Memorial Park will be officiated by Rev. Lamar Holley. A funeral service will be held on Thursday, October 29, 2015 at 11 A.M. at the Lawrenceville First Baptist Church, 165 S Clayton Street, Lawrenceville, GA 30046, with Rev. Lamar Holley Officiating. The family will receive friends following the service in the fellowship hall at Lawrenceville First Baptist Church. In lieu of flowers, contributions may be made to Lawrenceville First Baptist Church or the Northeast Georgia Council of the Boy Scouts of America, 148 Boy Scout Trail, Pendergrass, GA 30567. Online condolences can be express at www.wagesandsons.com