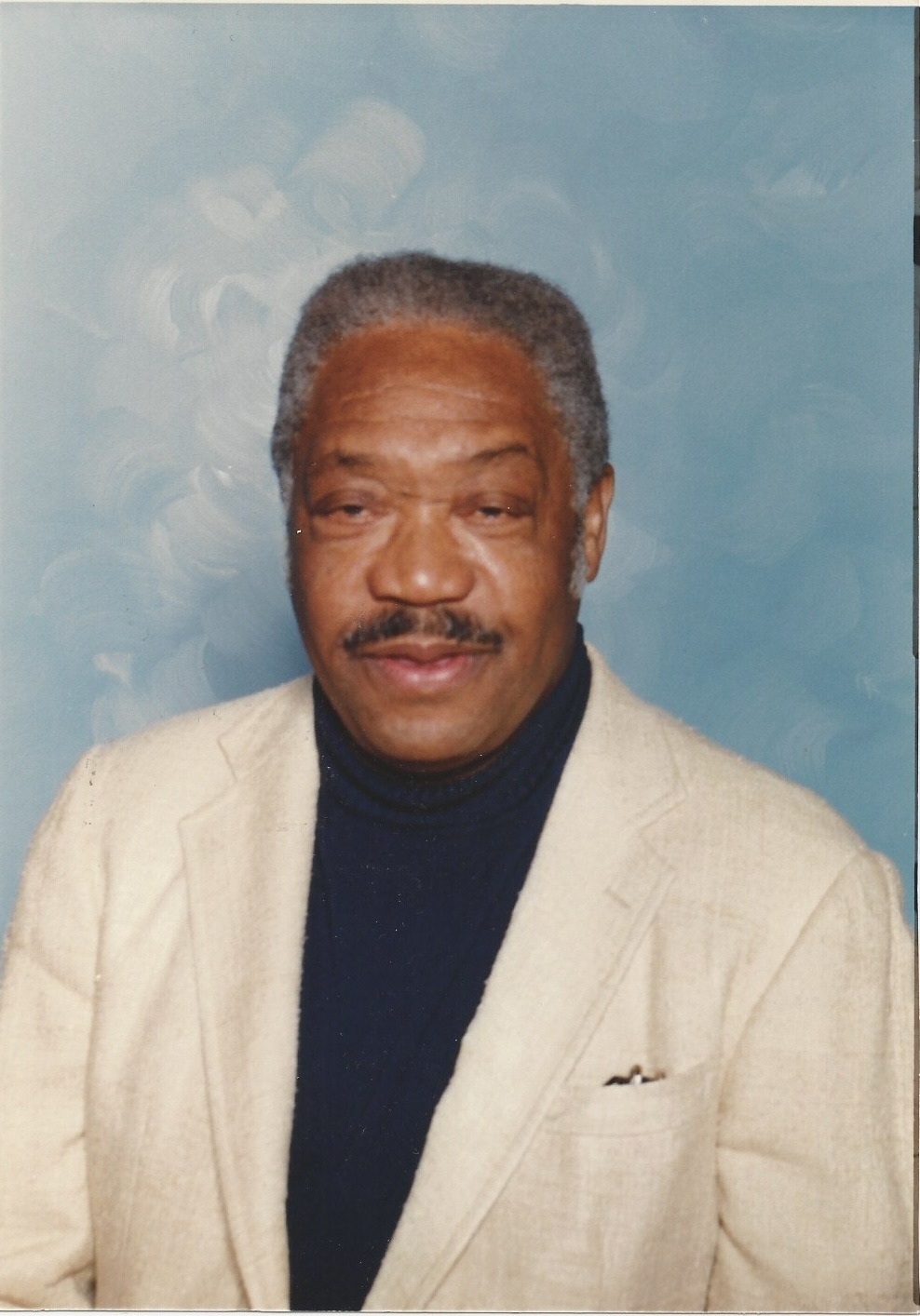 The Life and Legacy Of WILLIAM Lee Tibbs Sr. A Journey Remembered William Lee Tibbs Sr. was born in Gary, Indiana on February 23, 1929 to John and Alice Tibbs. He was the fourth child in a family of eight consisting of five brothers and three sisters. At an early age he was a member of the A.M.E. church in Gary. William was preceded in death by his parents, and five of his siblings: Margret, John, Joel, Melvin, and Edward. Upon graduation from Roosevelt High School William worked at a mattress factory until he was drafted into the armed service of the United States Army. During his service in the army he begin training in automated accounting. Upon leaving the military he attended Roosevelt College and received a degree in accounting. After graduating from college he began working for the government in the Intelligence Services under the Department of Defense, where he traveled to such places as Korea, Hong Kong Japan, Cuba and India. Due to his outstanding service and leadership he transferred to the Department of Commerce as a senior auditor in Europe stationed in Paris and Germany before returning to the U.S. where he went on to become the first black Regional Director for the entire Midwest. William had a lifelong passion of learning that included politics, world history, black history and especially the civil war. What was remarkable was his ability to make history come alive as he shared his knowledge with others. He also enjoyed jazz, bebop, movies, songs by artists Frank Sinatra and Nat King Cole, songs from the 40’s to the 70’s, had a fierce devotion to the Chicago Bears, but he mostly enjoyed his family. William became a father of two sons William Jr. in his first marriage to Carol James and Stephan in his second marriage to Gloria Thomas. A longtime resident of Chicago, Illinois William recently moved to Conyers, GA to be closer to his family. It is here where he lived out his last days, departing his earthly body on ad a lifeStephan Tibbs; daughter in law Tarroline Tibbs; three grandchildren William III, Tiffany and Carrol; three great-grandchildren Anayah, Genisys, and Isaiah; sisters Geraldine Burns and Joyce Counce; a host of relatives and friends.