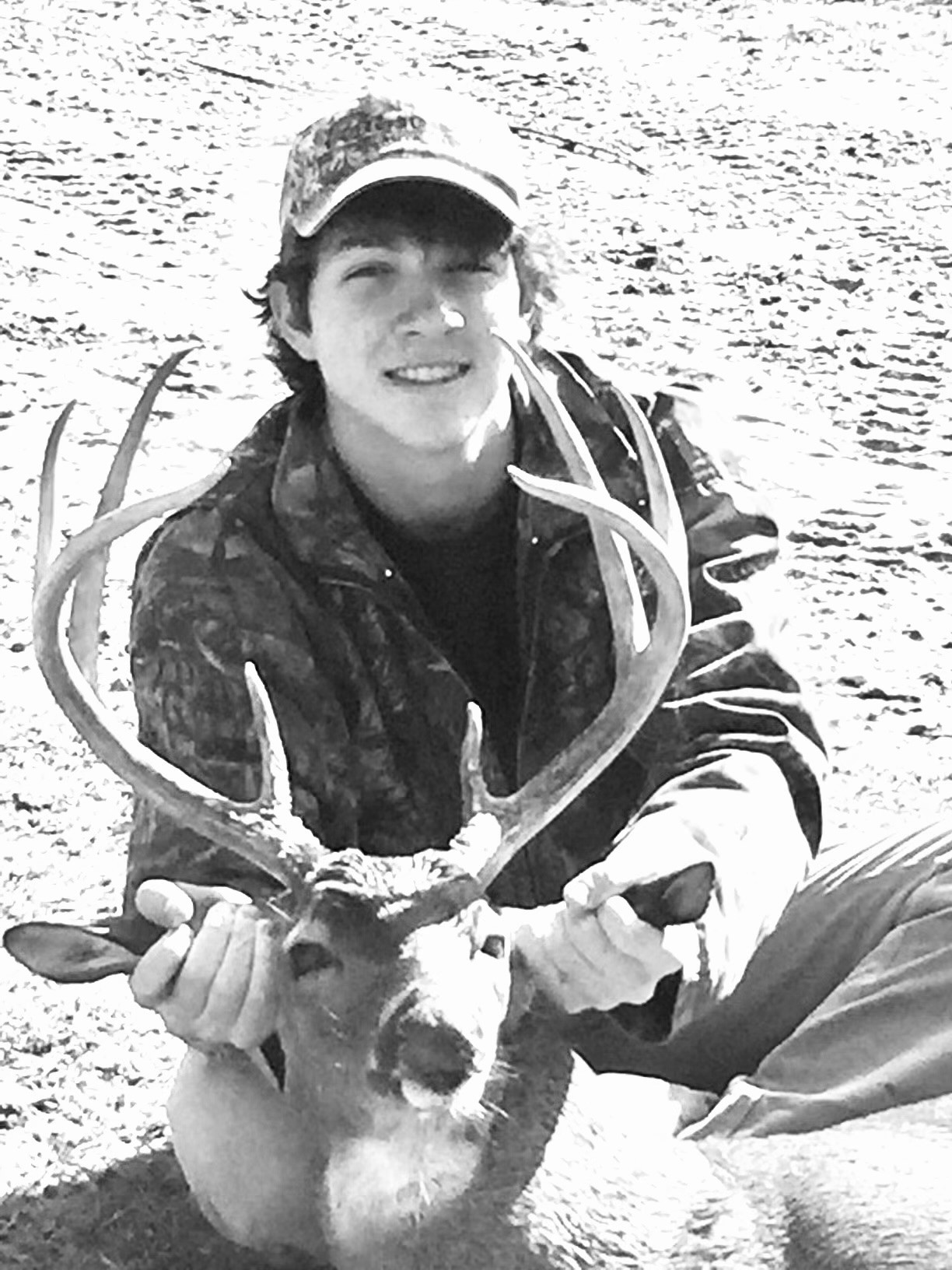 William Reynolds Jennings, age 22, died on Tuesday, June 14, 2022.  The son of Donna and Comer Jennings III, Reynolds was born on July 18, 1999 in Atlanta at Piedmont Hospital.  Reynolds went to The Westminster Schools and graduated from North Atlanta High School.  At North Georgia College, he was a member of the Sigma Chi Fraternity in Athens.

Reynolds was known for his genuine love of his fellow man.  Reynolds was smart, kind and funny. One of his first cousins said the day he died “Reynolds was more capable than the rest of us”. Reynolds was a talented artist and a beautiful athlete.  An avid hunter and crack shot who once shot three quail on one covey rise.  Vacations with family were spent on the water. Wrightsville Beach, North Carolina and Islesboro, Maine were especially treasured.  His main hobby was making those around him comfortable; everyone loved to be with Reynolds.

Reynolds is survived by countless good friends and endless personal interactions, often with strangers, some homeless, that were lucky enough to experience his kind soul and generous spirit. Three days before he died, Reynolds was walking into the Waffle House when a homeless man asked if he would buy him a waffle. Rather than slip him 5 dollars or a takeout waffle Reynolds had him come inside and eat with him, offering him friendship and dignity along with his breakfast.

At his funeral his best friend mentioned; “People think that your life is defined by the big things or what you accomplish, but as I stand here speaking at my best friend’s funeral, I feel that Reynolds’ life is best defined by the bond he created with every person he met. I believe this is the greatest accomplishment one can have.”

Reynold’s ashes will be scattered in the Atlantic Ocean. In lieu of flowers please send donations to the Atlanta Resource Foundation. www.414ministry.life. If you would like to do something for the family, there is a GoFundMe page under Reynolds Jennings. https://www.gofundme.com/f/reynolds-jennings