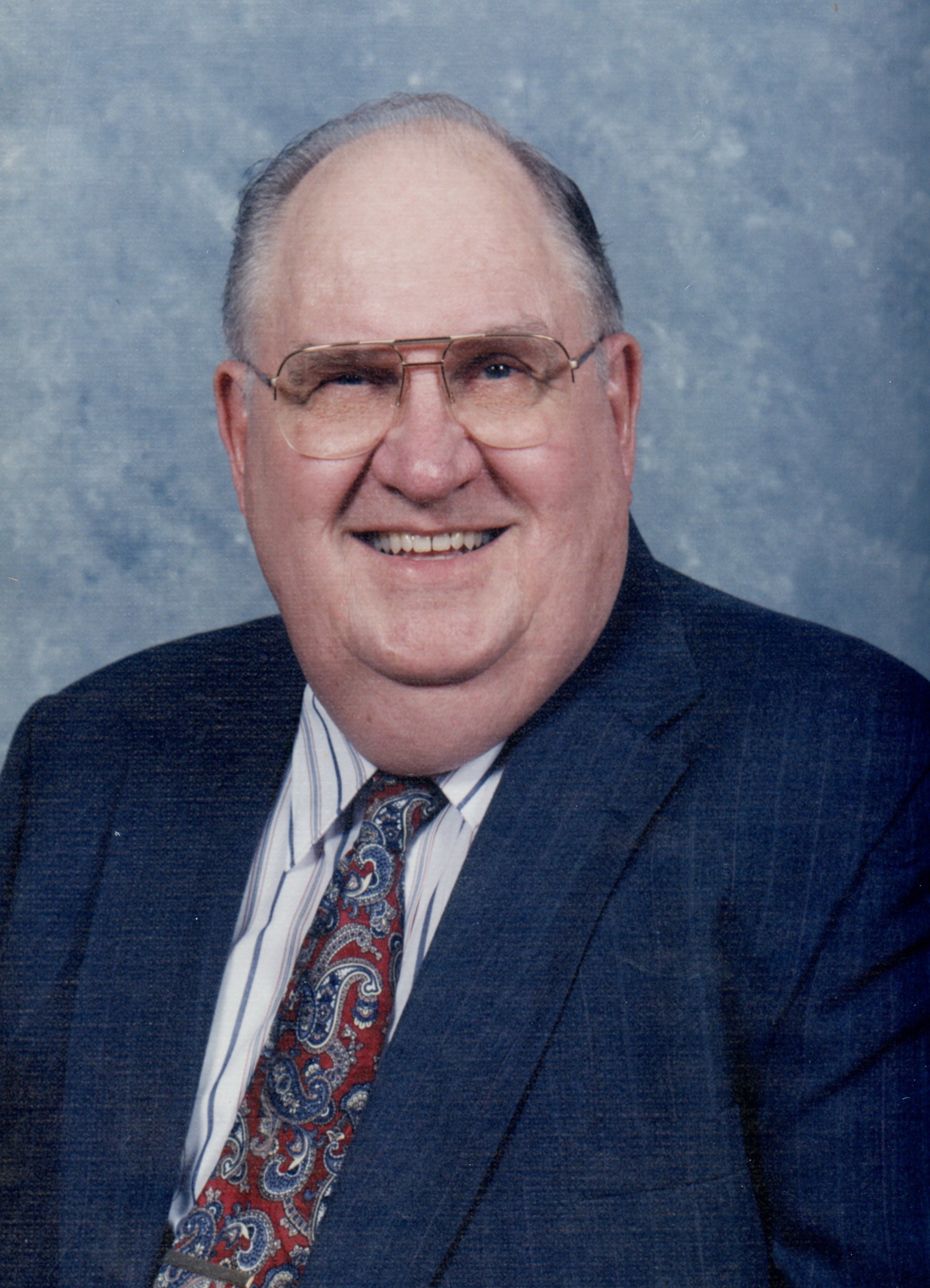 Windsor Earnest Graham of Stone Mountain, GA born October 14, 1924 passed away June 12, 2017 at the age of 92. Proceeded in death by his parents Arthur & Offie Graham, wife Mildred A. Graham and daughter Leslie Graham. Survived by his daughter and son in law Virginia and Lewis Harper of Conyers, Grand-daughters Adrienne Harper of Loganville and Melissa Page of Conyers and Great Grandsons Tyler Page, Dylan Harper, Joshua Cartee and Seth Page. Windsor, born an only child, was raised and lived his adult life in Stone Mountain Georgia. He was an Army Air Force Veteran, attended Airplane Mechanic School, Aerial Gunnery School and B17 Factory School, serving our country in WWII as a technical sergeant, and was for a time held as a POW. After his service, he returned to Stone Mountain to raise his family. He was a prominent member of Indian Creek Baptist Church for years where he served as a Deacon of the church, he owned/operated a service station in Stone Mountain for a period of time before working, until retirement, as a contract specialist with General Service Administration, for the United States Federal Government. He lived a very full life in his 92 years, was loved by his family and will be missed by many.