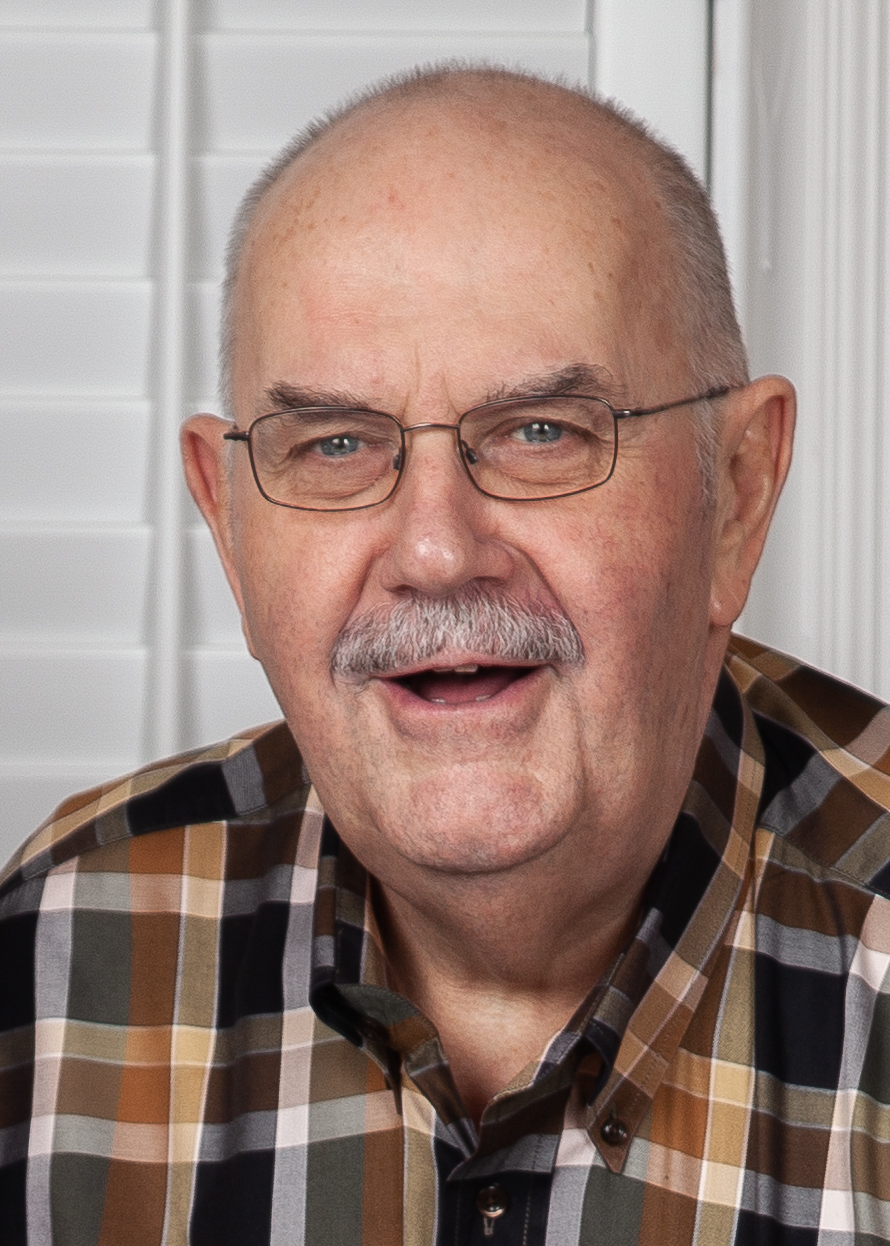 George N. Jacobson, 74, died peacefully after a courageous six year journey through Progressive Supranuclear Palsy (PSP). George was a loving husband, brother, uncle and friend. He is survived by his wife of 34 years, Laura Haynes Jacobson, brothers, Harry Jacobson, John Jacobson (Chris), nieces, Lisa Reitmeier and Laura Myers. He is preceded in death by his parents, Harry and Valtraute Jacobson. George was born on January 4, 1947 in Tübingen, Germany. He arrived in the United States with his family in 1950.

George graduated from Franklin University, in Columbus, Ohio, with a BA degree in Business Administration. He was in sales most of his career and traveled throughout the Southeast. He mentored and supervised many young salesmen. George never met a stranger. His customers became lifelong friends. He retired from TA-Petro in 2015. George loved boating and water skiing on Lake Lanier, playing golf, collecting wine, cooking, reading and spending time in Destin.

Due to COVID-19 concerns and restrictions, a memorial service will be held at a later date.

In keeping with George’s commitment to helping others, donations may be made to your local food bank.